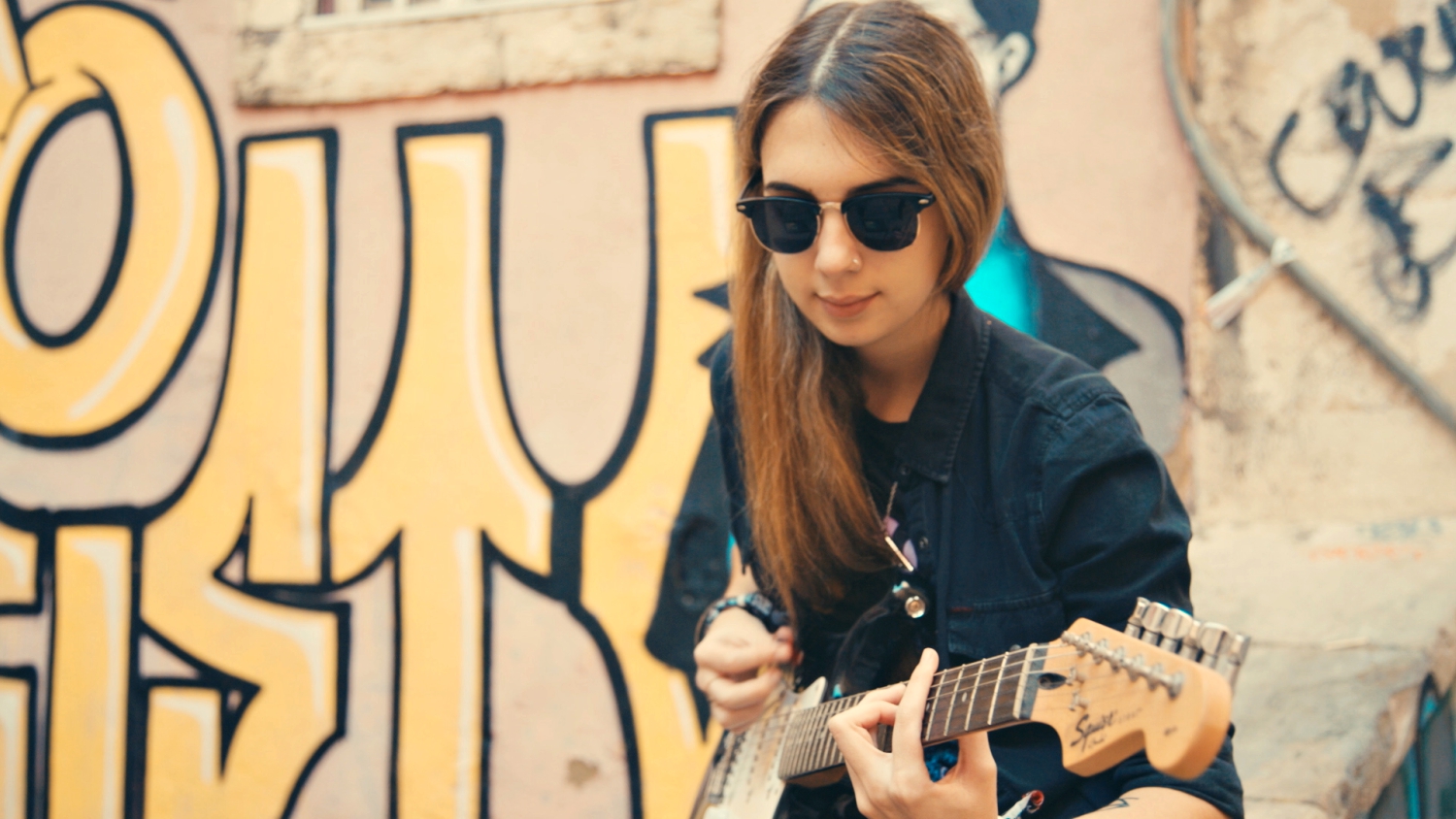 5 Tips to Become a Better Improviser

Improvisation is a complex but impressive skill to accomplish. There is rarely a musician who does not struggle with it. The learning curve for each musician is different. Some stumble upon improvisation a little earlier in their journey and some later but everyone does go through this phase. Here are five tips that can help you improvise better:

Almost all solos we hear are played using a specific set of notes that come under a certain scale. Also, there is varying chord progression that is played under the solo to support it. Sometimes the solos are played according to the chords and sometimes vice versa. In both cases, a musician needs to be well versed with chord theory so that he/she can improvise easily.

Don’t be afraid to make mistakes.

A good musician who is not a great improviser thinks:

I will practice each piece until I become perfect at it and play no wrong note because playing a wrong note is the worst thing a musician can do.

I will try and play every note possible over this chord progression to see what works. I will make mistakes and learn from each wrong note.

Making mistakes and learning from them is an essential skill that an improviser should possess. Trying new things makes you confident about what to play and extends your abilities.

Audiation is a skill where a musician can listen to a musical idea in his head and then perform it on his/her instrument. This skill is one of the building stones of a better improviser. The ability to hear a musical idea over a chord change and perform it instantly is what an improviser requires and trust me; it is not easy.

Hence just Slowing things down at first can make a lot of difference. This will also improve your ear training ability, and slowly, you will start recognizing fast chord changes as well.

Music is primarily a social art form. Practicing alone is also important because it helps to perfect different skills. However, collaborating and sharing music with people is also very important.

Once in a while, you should get together with other musicians and just jam. The learning curve of doing this live with a real musician as opposed to a machine is just amazing. You learn so much. You get motivated by the other person and get a lot of new ideas too.