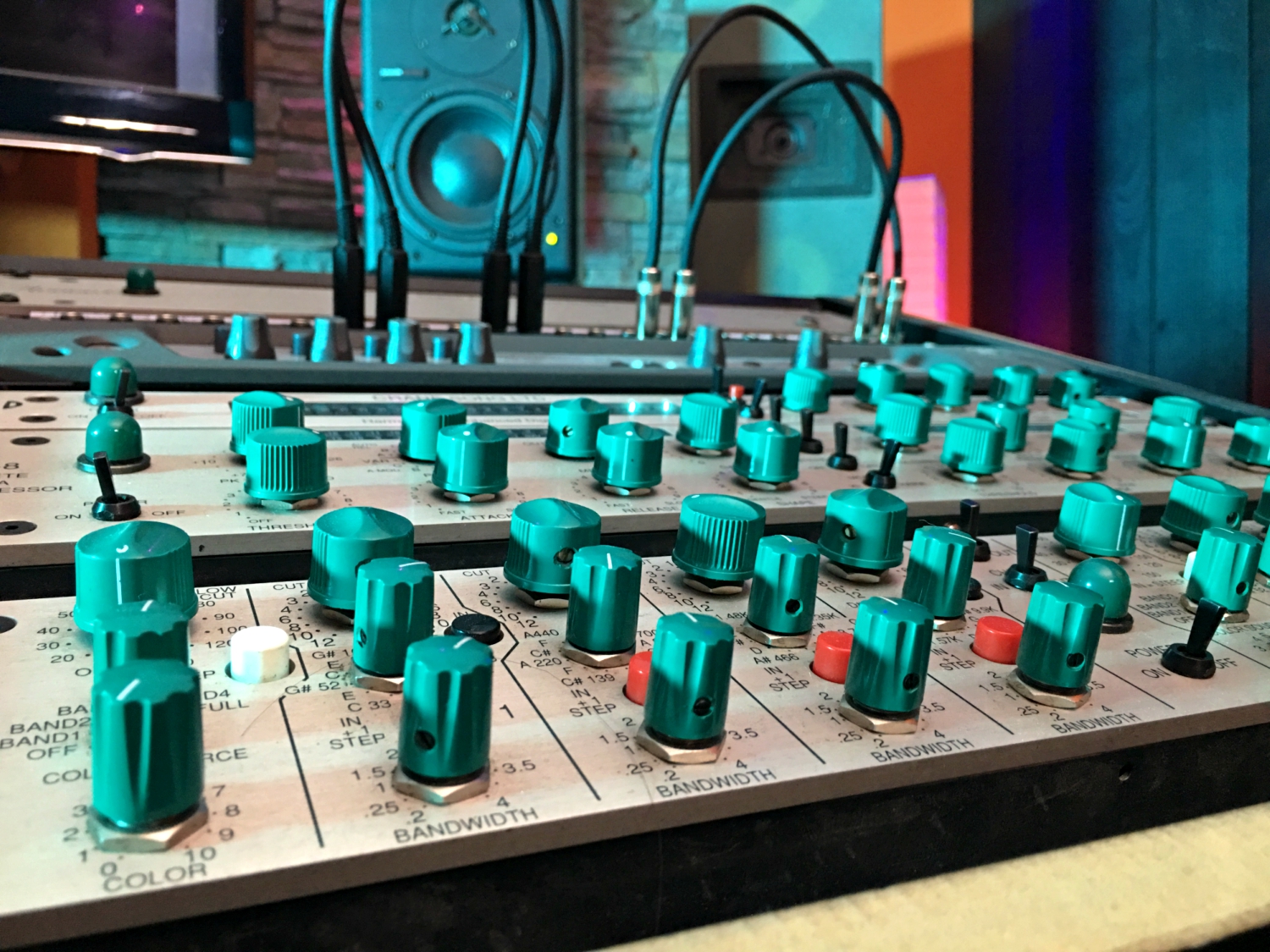 Learning the craft of mixing is a difficult and dilatory process. In the next tutorial, we will try to point out five common mistakes that should be avoided during the mixing process.

1. Your primary task is to focus

Mixing requires dedication and time. As hours of working are passing by, you will feel more and more attached to the sound of the track up to the point where everything sounds good to your ears. Given enough time, and even the worst mix will start to sound pretty good. Many external factors are pulling your attention away from the task which you are to complete. The solution for this issue could be to stop checking your Facebook and other social media accounts. Put your phone on silent and take every second of your time to listen and to focus on the sounds that you hear in the track.

The solo button is a crucial part of every mixing console of any DAW. To be clear, the task you want to achieve by mixing is to group all tracks and make them sound good all together, instead of just perfecting the sound of one individual channel. Solo button makes this task hard. Since you engage it, your focus shifts on just that particular channel, rather than the bigger picture. Try to avoid solo button and to use it just only when necessary. By doing so, it will be much easier to cut or boost certain frequencies of individual tracks when hearing them in the full mix.

3. Keep your monitoring level at low

At hi gain levels, your ears quickly become saturated. The higher the volume, the more the speakers will saturate and compress the sound. You probably noticed that everything tends to sound good on high volume and this is something that can easily trick you. Instead of mixing on higher volume try to do it on low or on moderate volume. As a result of doing this, you will be able to spend more time on the mix, and it will be much easier to perfect the sound.

4. Knowing when to stop

At the beginning of the mixing process, progress is quite fast. Then, it becomes somewhat slower and in the end your hit the point when mix stops sounding any better. You probably found yourself in this situation more than once before. Of course, you can continue to mix beyond this point, but it will be much more beneficial if you take a longer break or leave it overnight. Tomorrow, with rested ears, you will probably hear something that you did not hear during the mixing session from the previous day.

5. Rules are meant to be broken

People are often convinced that the approach that worked well in the previous song will work just the same on any other track. In the mixing process there are no rules, and in most of the cases, this won’t work as expected. Applying the advice’s from top-notch mixing engineers that you’ve heard from online tutorials can undoubtedly be helpful, but try to restrain yourself from taking everything they said for granted. Experiment with different plugins and side-chains and let yourself be creative.