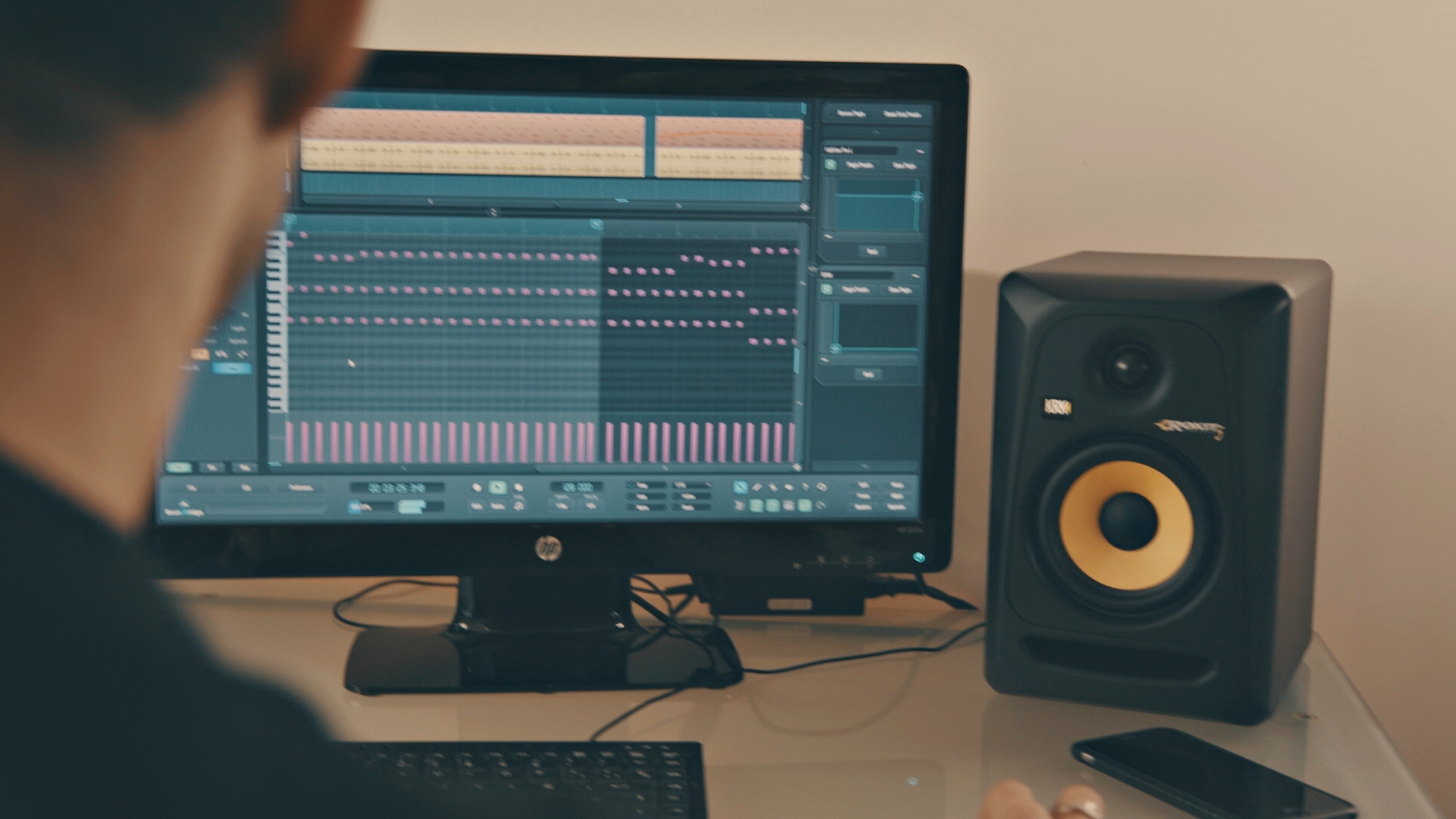 Musicians and producers are constantly publishing their sample packs and sound sets for different hardware and software instruments. There’s so much quality content out there, this can make us lazy to create any samples of our own. Some would say that this can cause songs from certain genres to start sounding too similar in their elements.

Creating sounds from scratch is generally a hard process, albeit surely a rewarding one, and a fine approach altogether. However, we feel that by dismissing pre-made samples you will lose an entire universe of creative tools for your music. In the next tutorial, we will cover five different approaches to transform premade samples into something unique.

Layering is the simplest and most effective way of changing the character of pre-made sounds. There are many situations where the sample you chose is really close to what you are looking for, but not yet perfect. This is where layering comes in handy. Try to use samplers like our Ritmix. This gives you lots of options for altering the original sound and adding layers until you get something new and exciting.

A pretty useful example would be to get the right sounding kick drum by layering multiple kick drum samples. In this way, for instance, you could use one sample for sub frequencies, the other for punch (100-200 Hz), and a third one for the attack and snap.

You should use the built-in time-stretching features in DAWs such as SoundBridge. They can totally change the character and timbre of your original sample. With drastic time stretching, we guarantee that you will come to something truly different and unique.

You can produce a radically new long tone that can respond well to additional processing by stretching a short sound to four, six, or even ten times its original duration. If you want to extend it even further, simply bounce and repeat! The use of granular effects or oscillators available in a variety of VST synthesizers is another method that works in a similar fashion, but with even more impressive results.

The majority of sample packs come with a number of drums, synths, textures, or miscellaneous loops. Usually, they will be marked with tempo and key, which makes your job easier when it comes to implementing them to your tracks. You can chop them by using various effects like trance-gates or even manually by slicing. Once you do that, try to rearrange the loop, use just one or two parts of it, process it with reverb, delay, anything goes. This way you can think of loops as a starting point of your own creation.

Take a sound out of context by pitching it one or several octaves up or down. One commonly seen example would be the “chipmunk” vocal, produced by pitching the vocal up an octave and chopping certain parts of it to taste. The same goes for pitching it down an octave for an also commonly used effect.

This basically means to degrade the quality of the sound by lowering its sample rate, which in turn alters its character and timbre. You should not be doing this to the majority of your sounds. Otherwise, you might achieve an 8 bit sound more appropriate for the original Super Mario game! However, downsampling can work very well if used on just a handful of elements. Keep in mind, when downsampling you will lose certain frequencies of your sample. so remember what character of the sample you’re trying to preserve while doing this.