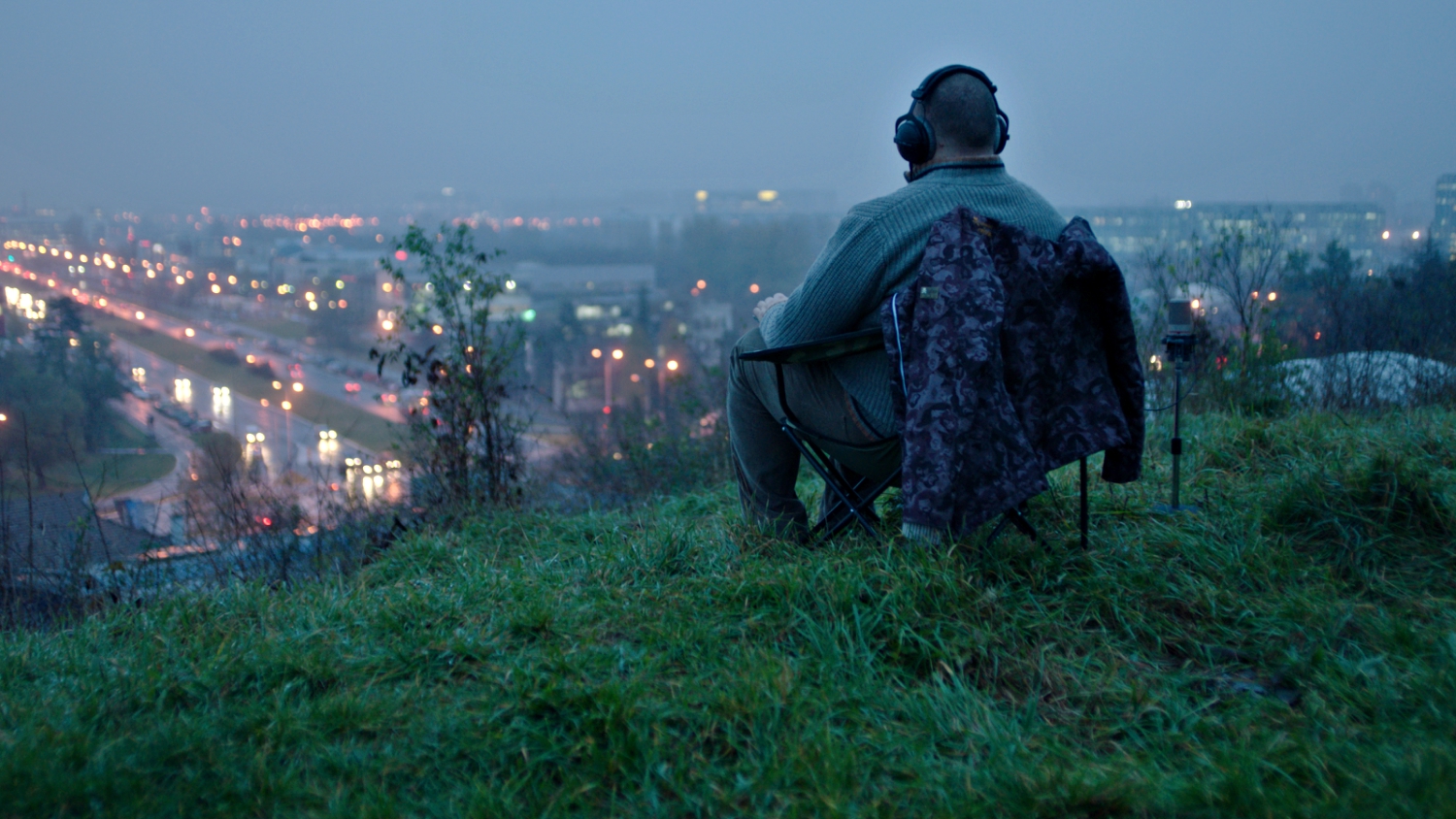 5 W’S for Spotting a Movie – Composing Music for Film

Once the composer has been hired, the director and composer set up a meeting to watch the movie frame by frame and make notes of where and what kind of music is needed. This process is called ‘spotting the film’. It sets a direction for the composer, allowing him to analyze the amount of work to be done and move forward. Without spotting, both the director and the composer face a hard time organizing things and making both ends meet.

Here are 5 ‘W’ questions that pretty much every composer should ask his/her director (as well as himself/herself) when spotting a movie. These questions form the basis of spotting and make the process efficient.

‘WHY’ should there be music in the film?

The use of music in a film should be selective. Effective use of music heightens the emotions while over usage can be harmful. If the scene can stand out on its own, then let it be. If not, then score it.

A masterful composer watches the scene several times before attempting to score it. This makes him well aware and allows for selective scoring. Please be wary of this and ask the director what he wants.

‘WHERE’ does the music belong in the film?

Placing the music at the right place is as equally crucial as composing it. Even if you compose the most beautiful piece but put it in the wrong place, it will have no impact. The purpose of the music is to enhance the emotional response of the audience, so keep the placement notes very thorough.

‘WHEN’ should the music start and stop?

The entry and exit points of the music also make a lot of impact on how the audience perceives the scene. It can start/dissolve on a cut, a dialogue cue or dramatic story point. Cutting it abruptly or fading it out also has different effects. So make sure what your director wants and compose accordingly.

‘WHAT’ kind of music shall I write?

Each scene has specific requirements as to what kind of music it needs. Sometime it might need a beautifully composed symphony while other times it might just need a straightforward rock song. A lot of times, the directors are not very vocal and descriptive of what genre they want. Make sure you ask all the right questions and accurately understand what genre the director is talking about.

‘WHO’ will play the music I write?

This question has two sides: