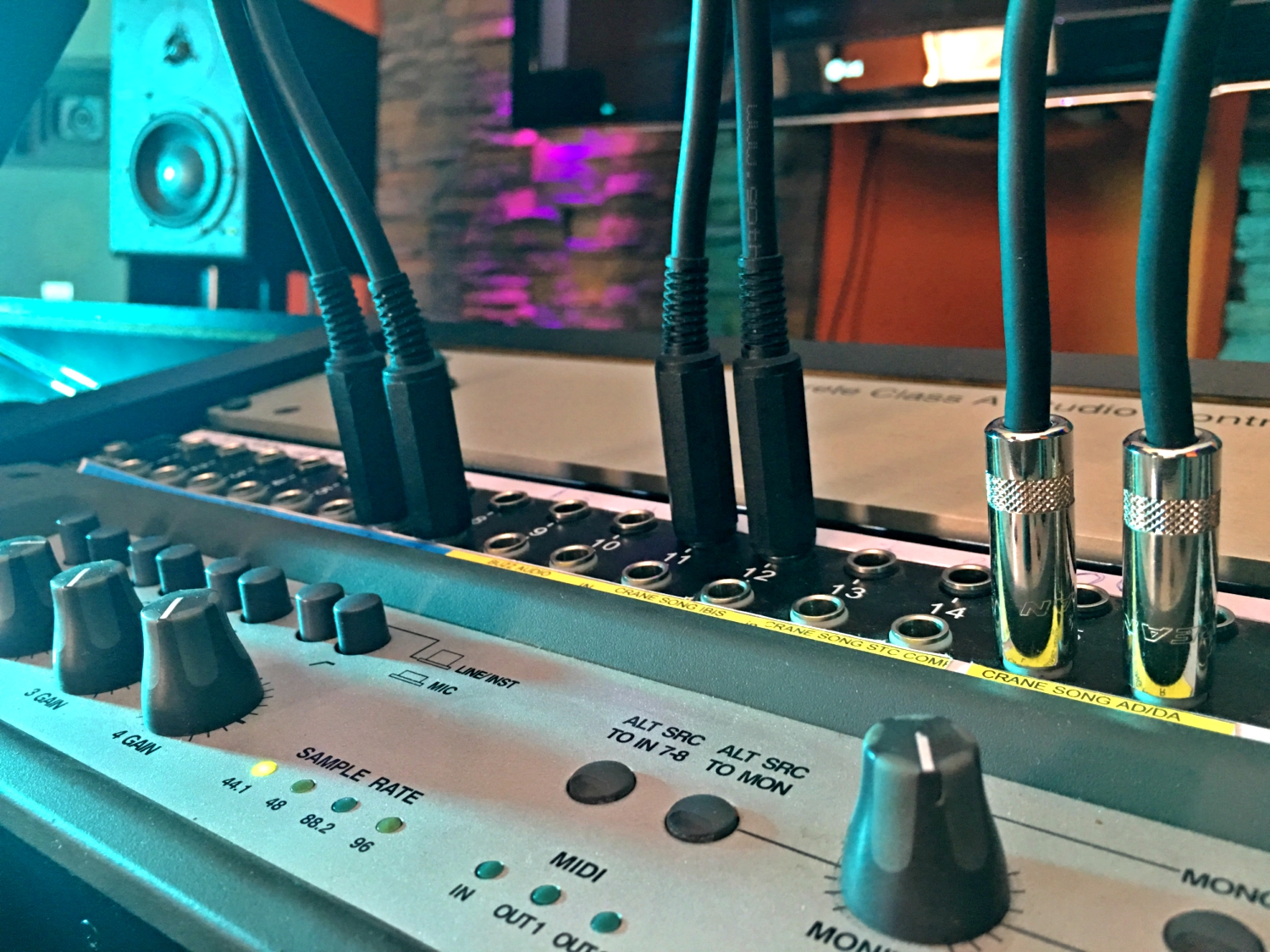 Not only is delay a significant effect in itself, but it’s also one of the basic building blocks for many other effects, including reverb, chorus, and flanger. Just like the reverb effect, the delay is used to create a sense of space, but it can be used in many other creative ways. Look at it as a spice, salt, for example. Music can be made without it, but it sounds much better with it. With its primary purpose aside, today delay effects units offer a vast palette of different modulation effects embedded in them. We will cover some of these specific effects in the following seven expert delay tips.

An electronic drum loop which samples are re-triggered can sound pretty dull since it’s just repeating over and over and sounds the same. To spice it up a little try using multi-tap delay effect. On the 8th note snare sequence for example use 3 or 4 taps, adjust their delay times differently and subtly move their pan positions left and right. In an instance, you will get a groovy 16th note pattern that sounds way better.

If you want to accentuate some words in the vocal recording, try to automate the dry/wet parameter. This way, you will get instant focus on the word, and it will drive more attention to the ear of the listener.

If you want to use the delay in a more creative manner, try to automate the delay time parameter. This will automatically influence the pitch and therefore introduce the pitch shifting effect by which Dub genre is known for.

Automate parameters in order to have more control

Most of digital delay effect units offer total control over its parameters. You should automate feedback, dry/wet, low and high pass filters as well as distortion amount ( if offered ) in order to have more control. If the setting of a delay unit fits one part of the track, it may not fit at other perfectly.

In case of some rhythmical patterns, a standard delay time can just produce repeats that are close to the original. This way repeats are multiplying over and over on the same sound and therefore creating duplication. This issue produces unwanted phasing sound that can be solved by selecting different delay times, such as dotted or triplet.

Make your own multi-tap chain

If you don’t own a multi-tap delay effect unit, you can create one by using 3,4 instances of simple delay units and form a chain inside your effect rack. It will be a bit more processor consuming, but it is definitely worth a try.

Be open to presets

Most of the delay effect units come with some highly inspiring presets that can sit perfectly for the task you need. In other words, presets could be a great starting point for your further creations.