The first reverb effects created for recordings used real physical space as a natural echo chamber. A loudspeaker would play the sound, and then a microphone would pick it up again, including the effects of reverb. Echo Chambers have been an integral part of the history of recording – from EMI’s Abbey Road to Capitol Studios in Hollywood. Like most natural reverbs, the idea is to set up a mic in a room. Then, you need to direct a signal to it and then record that signal with the color of the room in full effect. The obvious issue is, you need to have a fully isolated room for the chamber to really shine. That’s why people will still rent specific studios just for their chamber. Clearly, it is hard to find that perfect sound.

What makes a Reverberation Chamber?

The typical reverberation chamber is made out of brick, stone, concrete or some other dense material. The walls are usually covered with several coats of plaster. This results in a highly effective surface which allows for the midrange frequencies to decay for several seconds. Studies from 1960`s showed that reverberation time at echo chambers would increase over the years. This is because the plaster is becoming less absorbent as it dries out. The size of most echo chambers is quite small, ranging from 1000 to 2000 cubic meters.

This will result in a rapid onset of reverberation, as well as high echo density since the sound just doesn’t have that far to go before it reflects off of other surfaces.  Reverb chambers are usually full of air and air isn’t a dispersive medium. The time delay between the channels will be based on the time delay between the output of the speaker and the first reflection received by each microphone. There will be all sorts of phase complexity after a period of time (given how signals mix), but you won’t have the phase weirdness you find in a dispersive plate.

A size of the reverb chamber is sometimes seen as an issue. Furthermore, larger rooms have better acoustics characteristics in comparison to smaller ones. A small reverb chamber can produce a reverb with broken frequency response and reflections that can color the sound. On the other hand, a large reverb chamber is very expensive to build and only big studios can afford it. 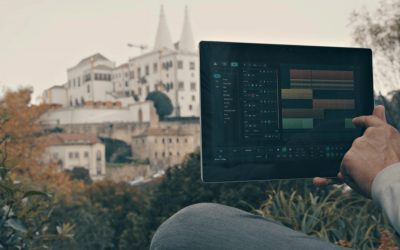 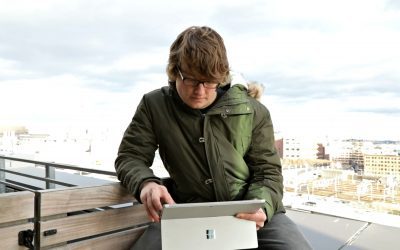