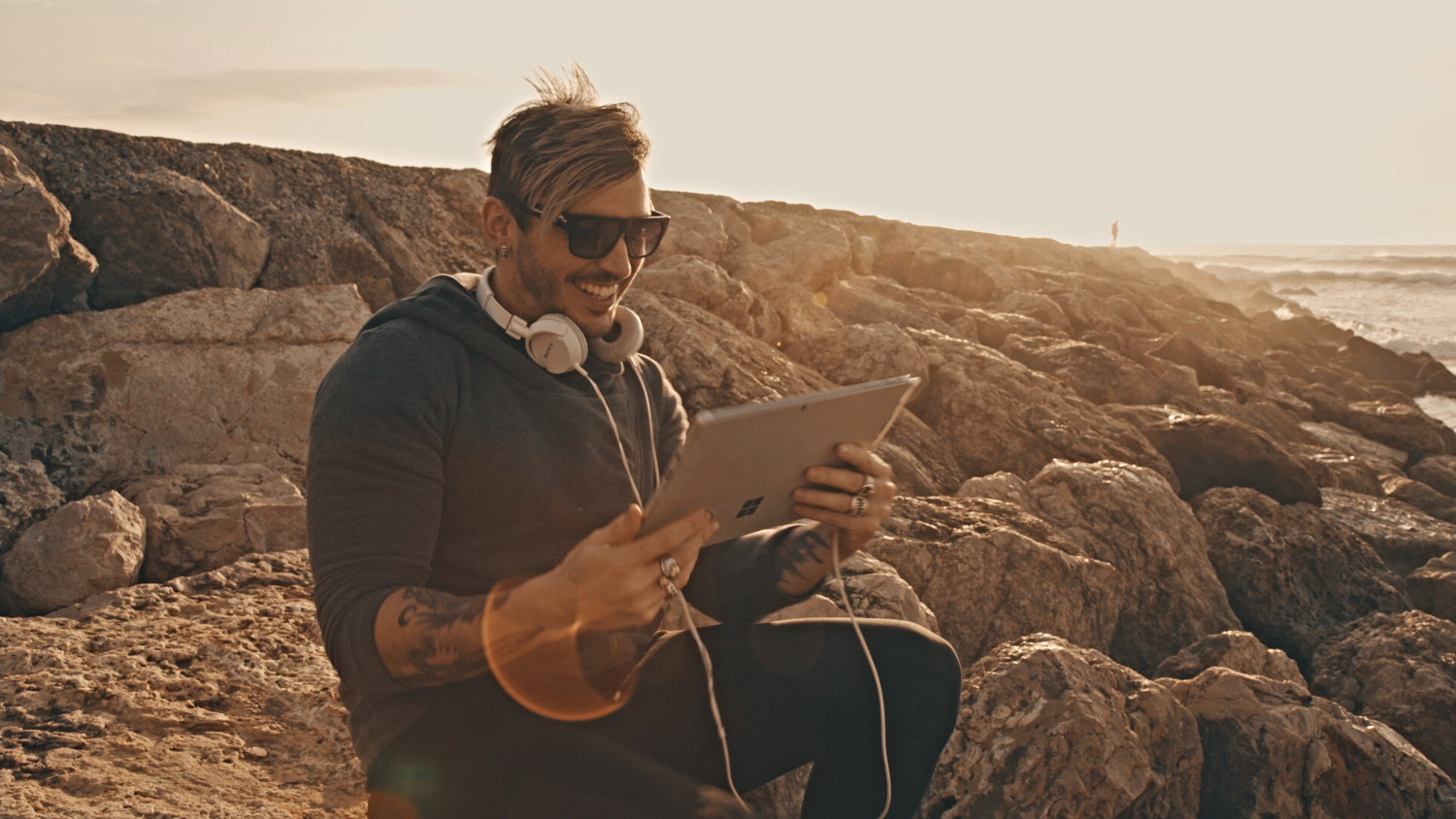 Past and Present Combined with Clavinet Virtual Instrument Plugin

When it comes to iconic instruments from the 20th century, an unavoidable classic is without any doubt the D6 model Clavinet. The Clavinet is an electrically amplified clavichord that was invented by Ernst Zacharias and manufactured by the Hohner company of Trossingen, West Germany from 1964 to the early 1980s. Hohner produced seven models over the years, designated I, II, L, C, D6, E7, and Duo. Furthermore, its distinctive bright staccato sound has featured most prominently in Funk, Jazz-Funk, Reggae, Rock, and Soul songs. This instrument was made famous used by Stevie Wonder, Billy Preston, Led Zeppelin and many other great artists and bands of the past century.

In recent years we were introduced to the software emulation of this iconic instrument by Waves Audio. Waves Audio sound engineers meticulously sampled every texture, articulation and hammer tip string-striking mechanic of the authentic D6 Clavinet in both the muted and unmuted modes, recreating all the dynamic control, feel and expression of the original icon. Using only a few controls, you can achieve an array of deep sonic textures. What’s more, they capture the distinctive timbre of the Clavi’s unique single-coil pickups. Choose from the selection of factory presets, featuring patches modeled after Stevie Wonder’s “Superstition,” Billy Preston’s “Outta Space” and other classic songs; or shape your tones using the built-in auto-wah, amp overdrive, and other effects.

In the next tutorial, I will guide you through this software instrument and show you its functions coupled with some audio examples. As usual, let us add a fresh instance of D6 to newly created MIDI channel within Soundbridge.

Right away, you can see a clean and slick interface that faithfully represents the look of the original instrument. Moreover, Waves Audio did a fantastic job taking care of every detail, from the original color to the knob and faders shape.

Furthermore, the middle part of the interface is reserved for the core of the tonal characteristics of the instrument. Starting from the left we can see:

This control changes the curve of the velocity response from logarithmic to exponential.

Changes the sound character, but not the pitch. Each step is equal to a halftone. This means that when this control is set to -12, the piano sound character will be lower by one octave, while the pitch will not change.

Moving forward, we can see the mix section which offers control of the following parameters:

Controls the sampled sound of the Clavinet without the mechanics and the release keys sounds. It controls the level of the main sample in the overall mix.

Controls the sound of the keys while releasing. It controls the Key Up samples level in the overall mix.

Controls the sampled sound of the Clavinet mechanics without the Main or Key Up sounds. Additionally, It controls the Mechanics (thump) samples level in the overall mix.

Next to these controls, we can see the compressor, amp, and tone section, which are equally useful to fine-tune the desired sound.

The upper section of the interface includes the effects. Wah Wah, Phaser, Chorus and Reverb are simply unavoidable in order to finalize the famous sound of D6. In my opinion, they are one of the best built-in effects that I heard in virtual instruments so far.

After the initial introduction of Clavinet`s functions and parameters, let us move to a few audio examples. 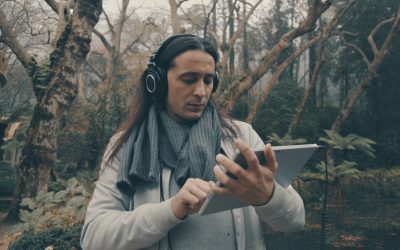