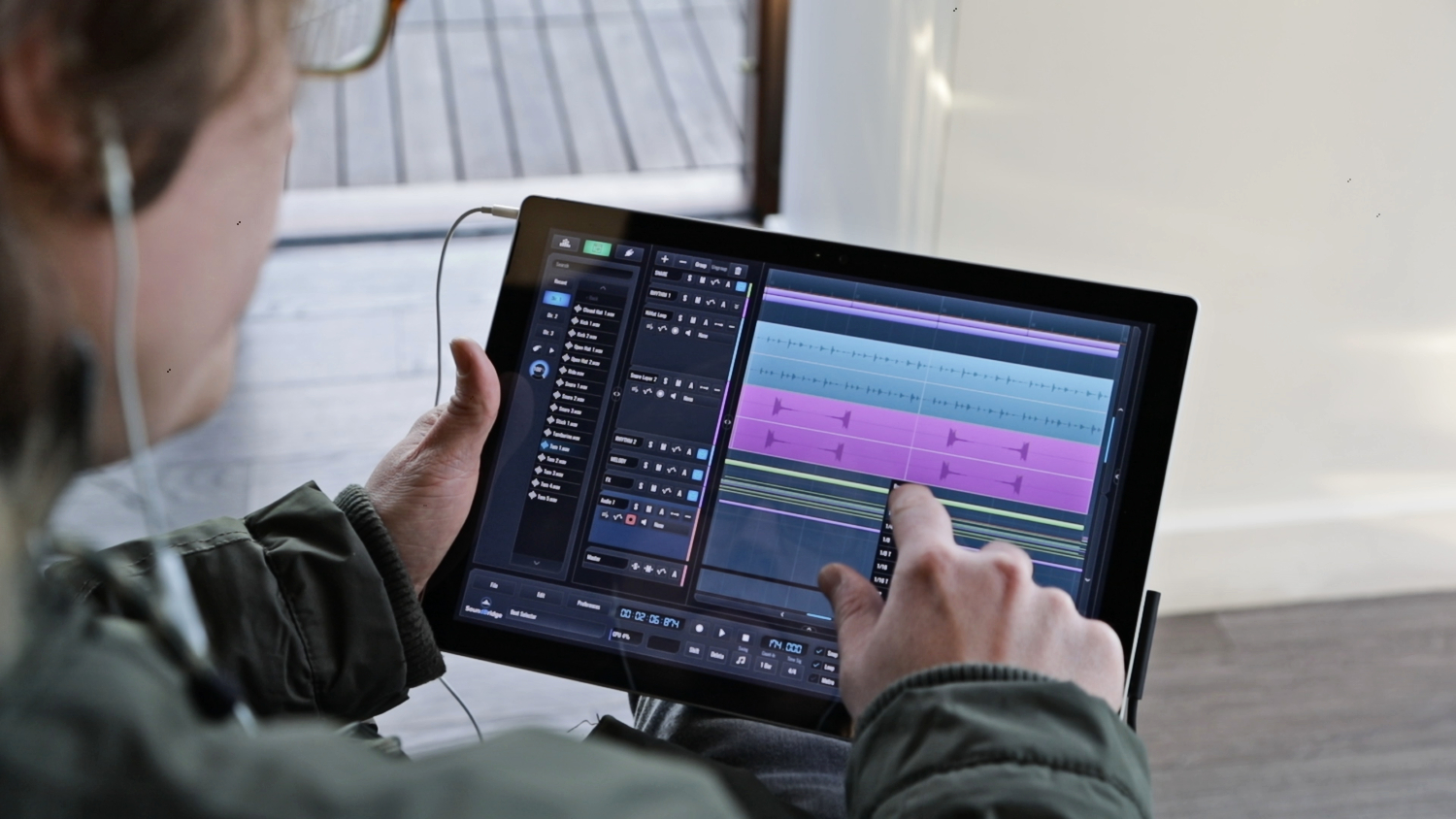 When composing electronic music, chances are, you’re going to play samples more than once, especially when it comes to drums like cymbals and high-hats. However, songs can sound monotonous and obviously computer-generated if the same EXACT sample is used every time there is a trigger. After all, no two sounds are exactly the same in real life. There is always some subtle difference between every hit a drummer makes: differences in level, pitch, timbre, image, and duration. Simply mapping your samples to different velocity ranges can help, but it won’t produce that “organic” sound you hear in the best drum and bass music. Fear not, cycle random, and round-robin will save your music from mindless repetition.

Cycle random and round robin are sample triggering (also called “cell activation”) options. They are provided by many samplers including NI Battery 4 and Kontakt.

In short, cycles randomly through all samples mapped to the same MIDI note. In other words, you can map multiple samples to the same note and instead of all playing at once when you press it, they’ll be chosen at random, one at a time.

Allows samples mapped to the same note to be played in an assigned order, one at a time.

You’ll find the Cycle Random and Round Robin options here in Battery 4. They are in the “setup” tab under “cell activation”.

If you select round robin (called cycle RR in Battery), you can assign the order in which your samples will cycle using the “position” box. Keep in mind, if there are more numbers assigned than samples in the system, silence will be triggered. For example, if you map just one sample to C3 on position 4, it will only play every fourth triggering of C3.

You’ll find cycle random and round-robin here in Kontakt. The menu is within the “group editor” tab under “group start options”.

Setting up round robin and cycle random is a little trickier in Kontakt than in Battery because it is done on a “group level”. In order to have samples cycle correctly, they have to be in their own individual groups. To do this, create new groups by clicking the “create empty group” button in the top right of the group editor. I would recommend renaming the groups.

Using Round Robin and Cycle Random for Footsteps

I have personally had great experiences using them to cycle through footstep samples for short animated clips.

I first collected 4 good footstep samples (2 for the left foot, 2 for the right*) and treated them to suit the character’s size and weight.

Next, I loaded them into Kontakt

Then, I set up a round-robin activation method within each foot.

Finally, I simply “walked” on my MIDI controller with two fingers!

This was simple and quick, contrary to recording Foley, which is VERY difficult and requires a VERY quiet space with A LOT of professional gear.

Cycle Random and Round Robin can be used for more than just percussion and sound effects. Try this…

Bounce them separately, trimmed and quantized to the time signature

Load them into Battery or Kontakt (make sure tracking is off**)

Set up a cell activation method for triggering them (CR, RR)

Perform them as “one-shots” over a groove

In the end, Re-Record your new exotic melody!

** Keyboard tracking in Kontakt automatically changes the pitch (sample rate) of the sample in an attempt to match the note it is being triggered by. This is a great feature for making melodic and harmonic instruments out of samples but will ruin the rhythmic integrity of your bounces. Therefore, it should not be enabled when re-sampling something that is clocked and in tune.