Not only is Techno exciting as other popular genres like House and Dubstep, but it is also unique in terms of production and sound design. In a way, it embodies the futuristic fusion of man and machine. One of the main features of the genre is that rolling techno bass line which is written as an arpeggio sequence topped with modulation of filter cutoff. Read the following article and learn how to create a hypnotic and uplifting Techno bass line in Serum by Xfer synth.

START WITH THE RIGHT WAVEFORM

After adding a new Midi channel within SoundBridge, lets put a fresh instance of Serum on it and initialize the preset. Also, I made a simple drum groove that will follow the bass sequence. Next, I will select a BSDO_Square from the waveform menu.  This is because, in my opinion,  it sounds excellent for this task. Here is how it sounds at the beginning:

Now, let’s engage the sub-oscillator and have it set on sinus wave to add more sub frequencies to the sound. Also, let’s turn the “Direct Out“ option since we are going to use some internal effects later on, and I don’t want those effects to affect the sub.

Moving forward, let’s set the envelope section with a somewhat shorter sustain. On the other hand, the release will be a bit longer. Furthermore, I am going to set the voicing to mono. This is because I don’t want the notes of the bass to clash with each other. In other words, I want them to behave more statically. 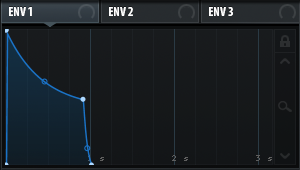 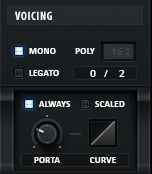 After that, let’s engage the filter section and chose a somewhat deeper filter type. In this case, it will be MG Low 24. In order to have more movement, I’ll modulate the filter cutoff parameter with the envelope. Now we can hear something like this: 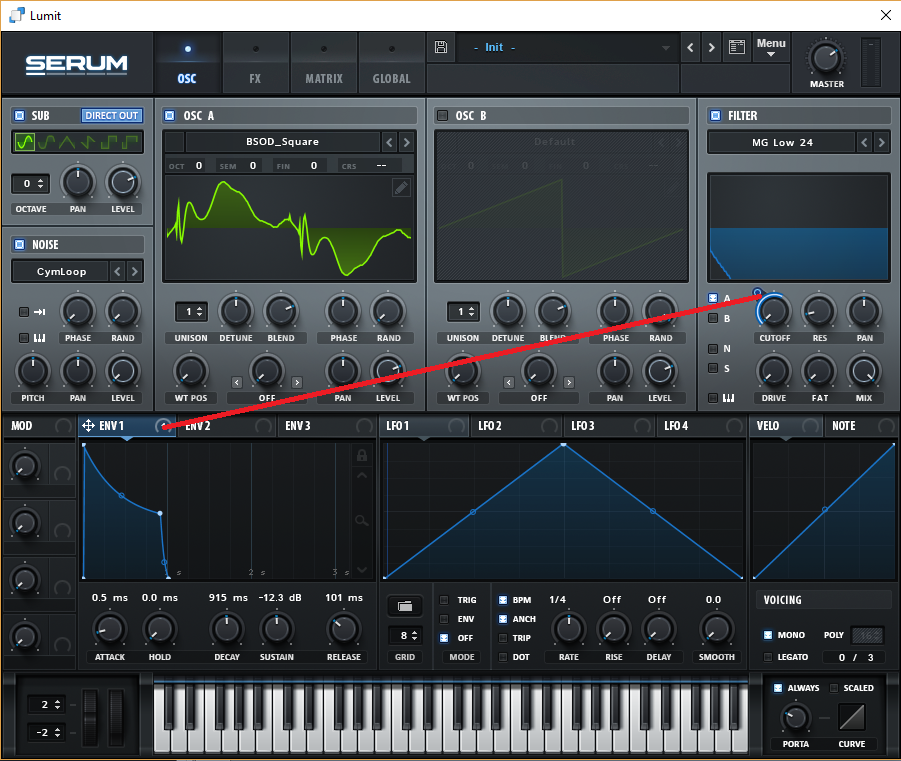 Finally, we can finish by engaging the noise oscillator to add some high frequencies to the sound. Additionally, I will modulate its level with the second envelope, the same way I did it for cutoff modulation, and in this case, decay will be really short. 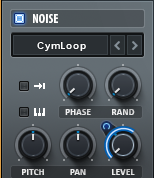 In the end, let’s heard how our bass sounds like with the rest of the elements in the mix.