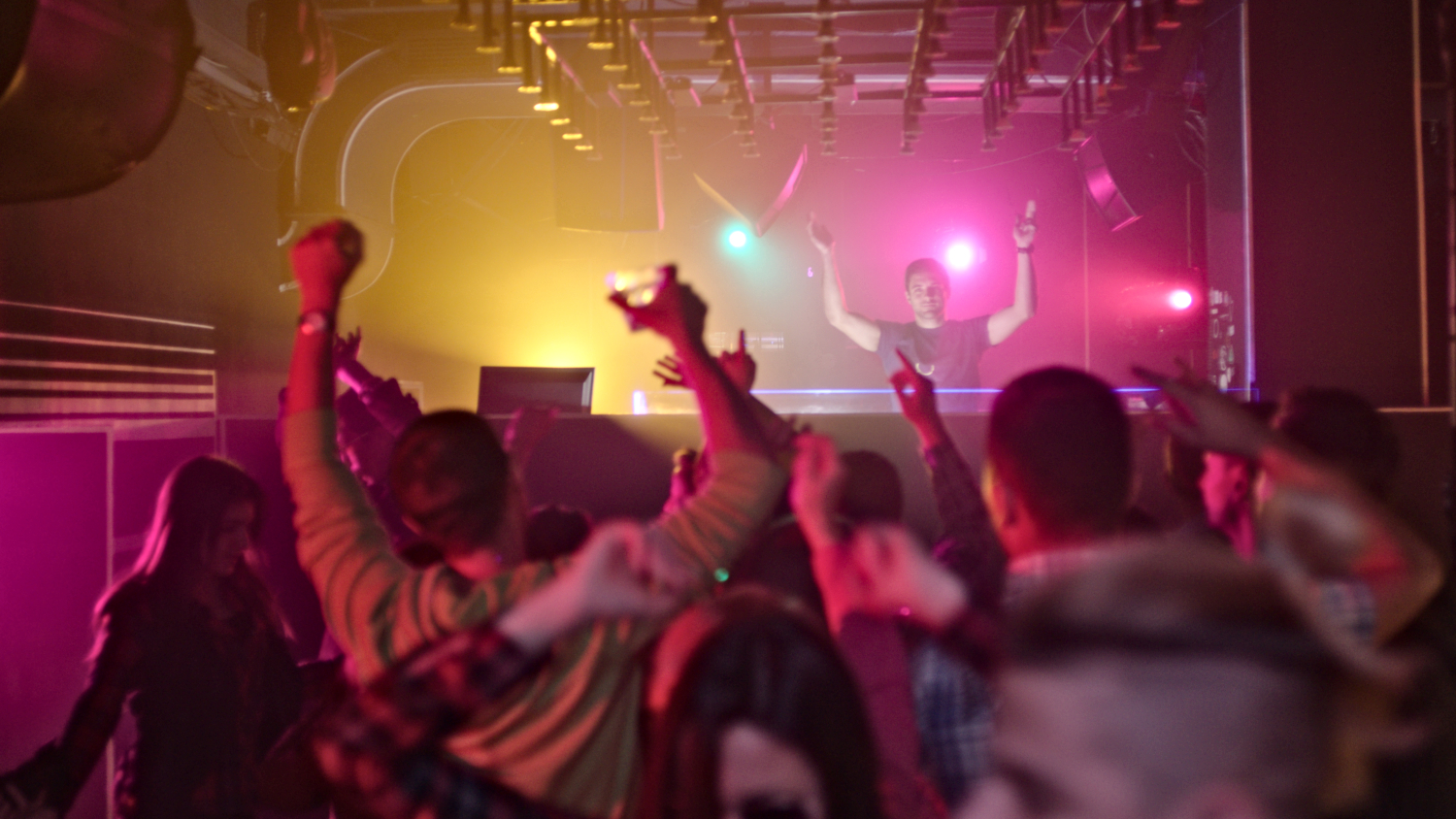 Design a Reese Bass From Scratch

Many iconic and instantly recognizable sounds exist in House music. One of those is definitely the Reese Bass. You’ve probably heard it many times before. It’s that low rumbling sound that often fills the extra space in a long breakdown, or the razor-sharp distorted lead that cuts through a club. This is actually the same sound, but processed differently. After its initial success and widespread use in the ’90s, it became an essential part of Drum & Bass, Garage, and generally bass-heavy musical genres. It’s not that hard to make this sound from scratch, so in the next tutorial, we will show you how to do it step by step.

Let’s get started by loading an instance of Diva by U-he into our SoundBridge project. This will be the synth we will use to create the Reese Bass sound.

We will make our sound by using the initial preset in Diva and concentrating first on the oscillator section to the left of the interface. Let’s keep the range at eight on the first oscillator and dial its volume all the way to 100. The chosen waveform will be “sawtooth”. For the second oscillator, we will dial the waveform to a square type and set its volume knob to about 75. Compared to the first oscillator, this one will be slightly detuned. Even now we can already hear the Reese Bass come to life.

After that, we will switch to the third oscillator, choose a triangle waveform, and lower it down by an octave. Now that we’re here, it won’t hurt to introduce some shape modulation controlled by an LFO. We will set the modulation to act just on the second oscillator and dial the shape mod knob a bit to the left, to generate extra movement. Let’s hear it now.

Once we’re done with the oscillators, it’s time to move to the filter section, which is an equally important step in creating this sound. We will turn the cutoff frequency to around 65, while the emphasis, or resonance, sits at 32. This will give us that smooth and fat Reese bass sound. Let’s check that out.

Lastly, we can automate the cutoff frequency a bit to make the sound more interesting, and introduce a small amount of reverb as well.

Let’s hear this with a basic rhythm section.