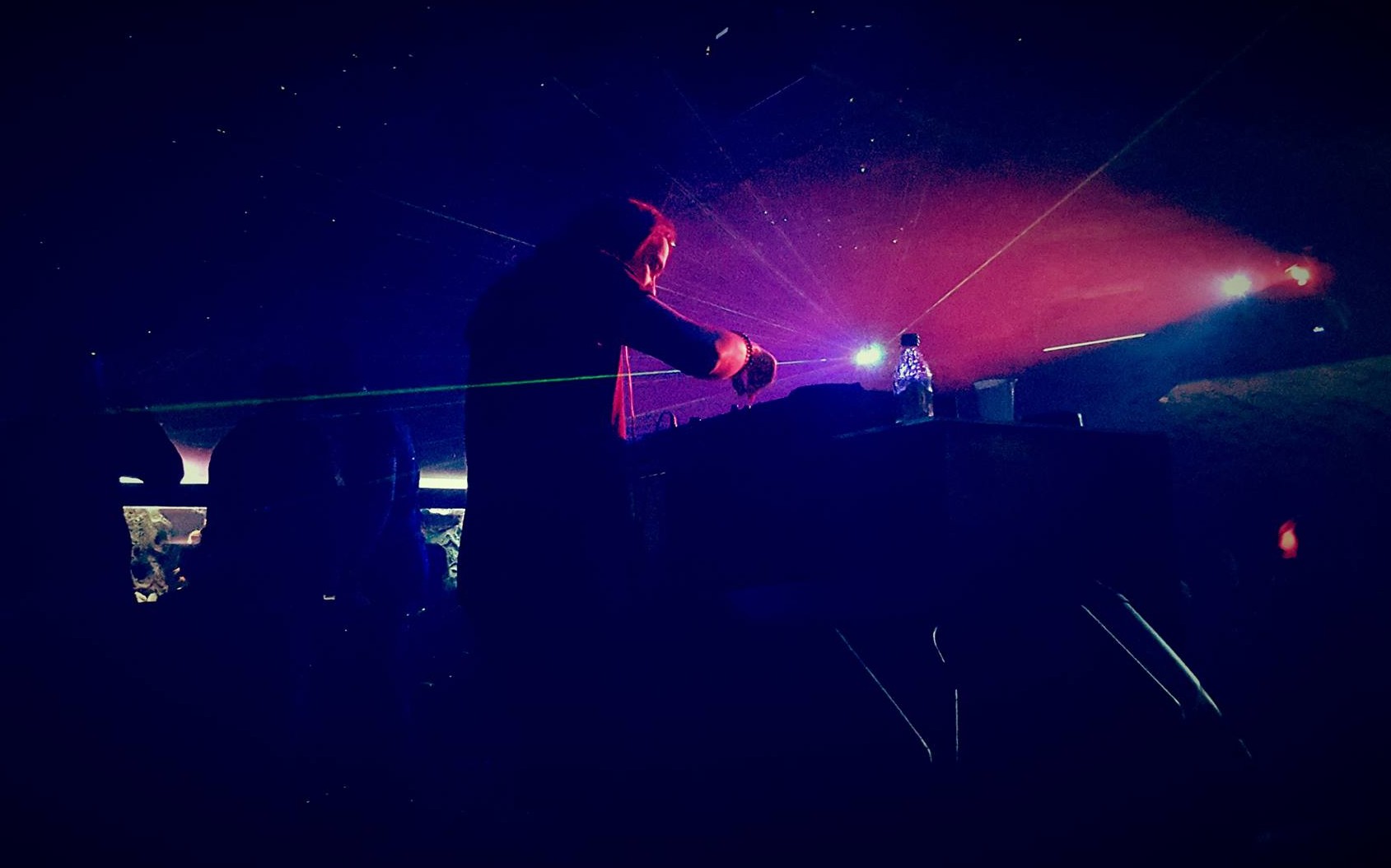 Goran Toprek (Toprek) was born in Belgrade, Serbia, in 1980. He has been creating music since the DOS era.

In the mid 1990’s he produced music electronically in an old software called Fasttracker… but he has been making music in Lumit for about 6 months now.

Self taught, he struggled in the beginning of his career. But the persistence started to pay off as his work was recognized. Then, after receiving a degree in audio engineering – mastering, mixing, and producing for himself and others became a regular day job. On top of this, he toured the world and gained the stamina he needed for what was to come. Now, after 15 years of experience, Toprek says he’s “gettin’ a fresh start, with more than just a 4×4 beat”.

Here are 3 of his tracks that were arrange and realized in Lumit. Enjoy!

A spacey, instrumental bounce. Perfect for deep focus and concentration. This track is also featured in our tutorial videos.