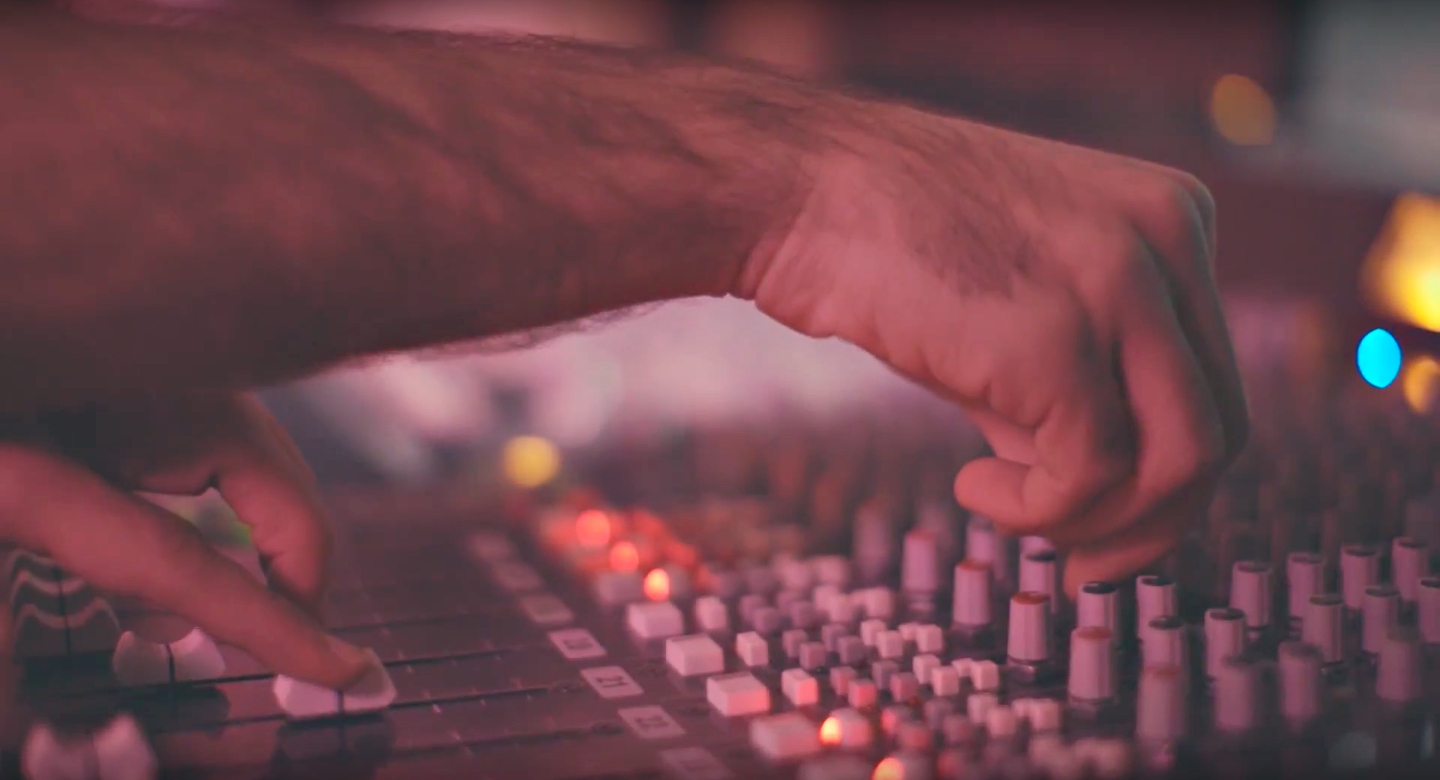 Use Layering to Heat up Your Basslines

The bassline is one of the elements most likely to be subject to different forms of editing and coloring in modern electronic dance music. As with other elements of the mix, it benefits a lot if we apply layering techniques to it. Layering is an essential technique that consists of mixing different sound timbres to produce a wider, more upfront sound. In addition, the layering of samples and instruments provides depth, complexity, and character. In the next tutorial, we will guide you through the process of bassline layering.

As usual, we have prepared a short sequence inside our SoundBridge: DAW. It contains most of the elements of the full mix, including a bassline. Let’s have a quick listen.

As we can hear from the audio example, the full mix sounds decent, but the bassline could be more prominent. In order to achieve that, we will apply some layering and further processing to it. The first thing to do would be to duplicate the bassline channel and shift the duplicated version up an octave. In this case, we have prepared both versions of the bassline in audio, but you can do the same with MIDI. Let’s have a listen to the bassline channels one by one.

Let’s start to process the bassline – high octave version first. On its effect rack, we will apply an EQ first. For this task, we have chosen the FabFilter ProQ 3. Since we already have plenty of low-end content coming from the original version, on the high octave version we will apply a simple low-cut filter. Other than that, while listening to both channels together, you could boost and cut certain frequencies to taste, as shown in the picture below. Let’s have a listen to our two channels together now.

The next effect to add to the high octave bassline channel rack would be reverb. We will use it just to add a touch of space to the overall sound, so look for a small room size and short decay. As you can see from the picture below, we have also applied a low-cut filter in the reverb effect. This is just to make sure we avoid muddiness that can occur on the low frequencies. For this task, we have used FabFilter Pro-R. Let’s check how that sounds now.