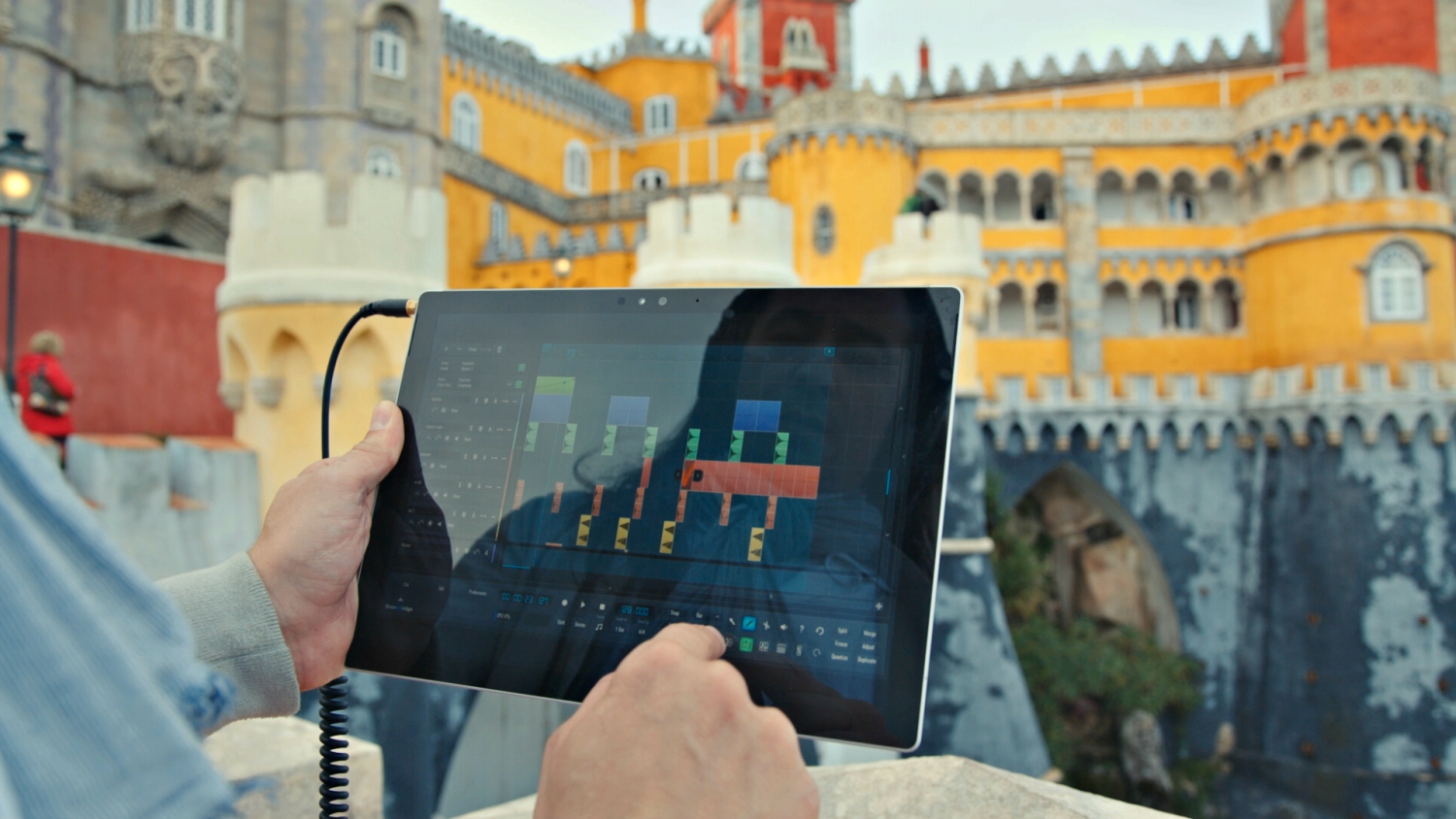 Hocketing and Pointillism in Electronic Music

Hocketing is a compositional technique used to develop one long musical idea into a more interesting sequence by dividing it into shorter phrases and distributing them among instruments with similar sounds. The technique has proved to be effective since the medieval Notre Dame era, but composers still use it in modern pop music.

“Hocketed” instruments typically share similar timbres to preserve the consistency of the original line. For example, a group of singers, horns, woodwinds, synthetic waveforms. The idea is to divide one musical phrase among voices that, together, compose a better melody.

Pointillism is a very similar technique to hocketing. However, in pointillism, timbres are significantly affected from note to note. Each voice has its own unique timbre controlled by an established melodic idea. They contribute to a more narrative and dynamic piece.

Hocketing and Pointillism As Techniques in Electronic Music

Hocketing and Pointillism are fundamental in creating electronic music. For example, I’ve derived a dubstep “bed” in SoundBridge from this simple 16 bar sub-bass part in 4/4 time in the key of F (Harmonic) Minor *.

I broke the bass line above into several smaller motifs and distributed them among a few instances of Massive and FM8. These small motifs or “hockets and punctuations” are the building blocks of the drop. You can make them out of any combination of note duration. In addition, they can fall on or off the beat and they can be re-arranged for variation. Try letting your kick drum determine where the cuts will be.

I established the entire skeleton of the drop using these tools but left room to spice things up with embellishment and fills, created by re-sampling, editing, affecting and re-arranging material I already had. This is what it sounds like now…

It is important to decide whether or not you want to mix the original sub-bass with each “hocket” or “punctuation”. If the “hocket” or “punctuation” has desired low-frequency content, you should try substituting it for the sub. If its energy is more prominent in high-range frequencies, you will typically layer it with the sub and high-pass filter to avoid any masking or muddiness. For further control, you can bounce the audio from each “hocket” and load them as “one-shots” into a sampler like Battery or Kontakt to be triggered and manipulated throughout the song.

* It is often helpful to decide and sequence MIDI notes with a basic sound like a sub-bass before finalizing the sound you want. It provides a context to work with. Additionally, it frees you to focus on details, without frustrating with a “design-sequence-redesign-re-sequence” loop.  Compare this to recording with compression on the output before the mixing stage, which can be beneficial and save time depending on the genre of production. 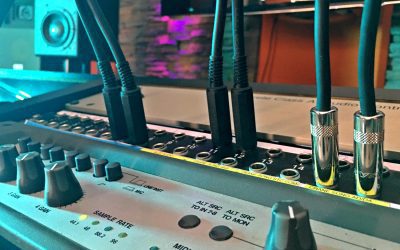