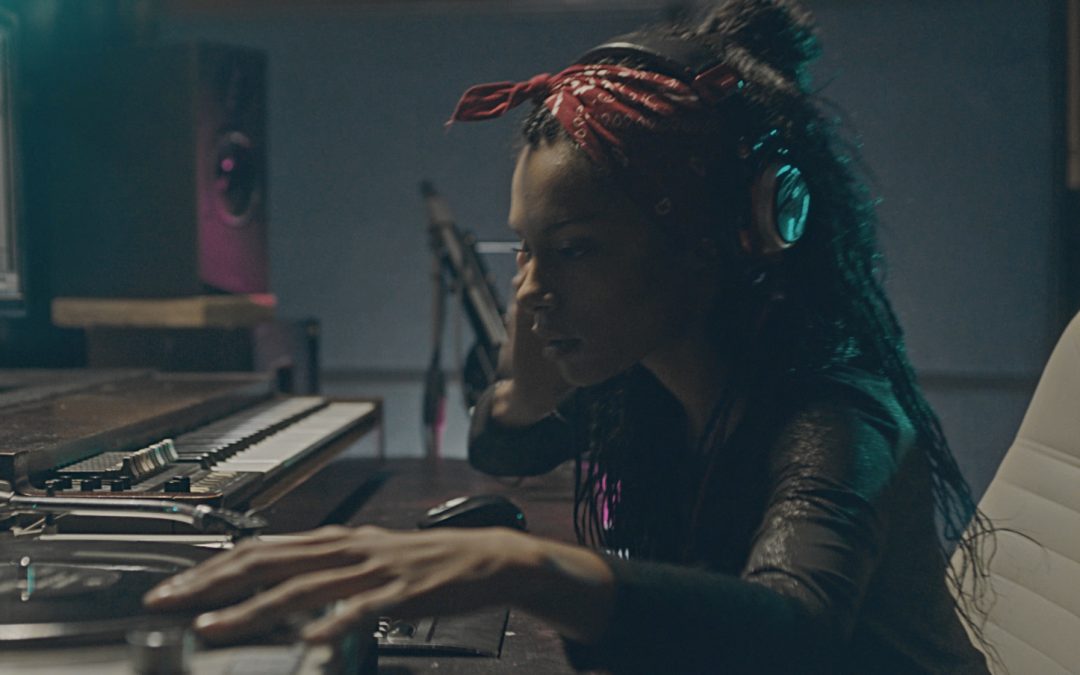 Layer Your Kick Drum So It Cuts Through the Mix

The kick drum is the heartbeat resonating throughout a track. It’s one of the essential elements that connect the listener to the basic rhythm of the song. Blending it correctly with other elements in the mix can be challenging. For that reason, in the next tutorial, we will guide you through the process of achieving exactly that, using a layer.

We will start by listening to a previously made sequence in our SoundBridge: DAW. It contains all the elements of a full mix.

As we can hear from the audio example above, the full mix sounds fine. However, the kick drum lacks some punch and is pushed too much into the background. Let’s fix that.

The first thing to do would be to choose a new kick drum sample. We will use this as a top layer since we already have a solid body with the original one. That top kick drum sample should have predominantly mid and high-frequency information. It doesn’t even necessarily have to be an actual kick drum. It could be a percussive sound or something with a snappy attack.

After choosing an appropriate sample for the top layer, we will add it to a new channel right below the original kick and make it hit on the same spots. We don’t need the full length of the sample we’ve chosen, so we will shorten it to the point where only the very beginning of it can be heard. You can check how that looks that in the picture below. Further down, you can also hear how it sounds.

If you’re lucky, the sample you chose will blend perfectly with the original kick drum. However, most of the time the top layer needs some further processing. Such is our case.

We will start by applying some effects to the layer while listening to it together with the original kick. The first effect will be an EQ, which we will use to cut or boost certain frequencies. In this case, we have chosen the FabFilter ProQ 3 and used it to cut a bit around 200 Hz and boost at 500 Hz and 6 kHz.

The next effect we will add is a transient shaper. With this, we can increase or decrease the attack and punch of the kick drum layer. For this task, we have chosen the Transient Master by Native Instruments. As you can see in the picture below, we have increased the attack by 15% and decreased the sustain parameter until the 40 % setting. Let’s hear the difference now.

The last effect we will use to process the top layer for the kick drum will be saturation or distortion, in order to generate some more harmonic content. We will use the Ozone 8 Exciter by Izotope, and boost the harmonic content of mid and mid-high frequencies with it.

Finally, we will adjust the volume of the top layer in relation to the original kick and listen to the result. Let’s compare the full mix versions with and without layering.