Using previously made presets found within numerous VST synthesizers is always helpful. But you should not be afraid to experiment if you’re genuinely interested in advancing in music production. Even a simple sawtooth wave, which sounds flat and dull at the beginning, can be turned into something massive by using Unison. Find out how.

To put it simply, the effect of unison means multiplying the signal which is being produced by the oscillator. In most cases, it is possible to detune each signal against the other. This helps create a much bigger sound. The common number of signal multiplication in a unison effect can be 2,4 or 8 voices. Nowadays, we have synthesizers that are allowing us to go much further, and in this example, I will use one of them called Serum by Xfer.

Let`s start by adding a new instance of Serum to the clean project in SoundBridge. The first thing to do afterward will be to hit that ‘Init Preset’ tab in the menu section. 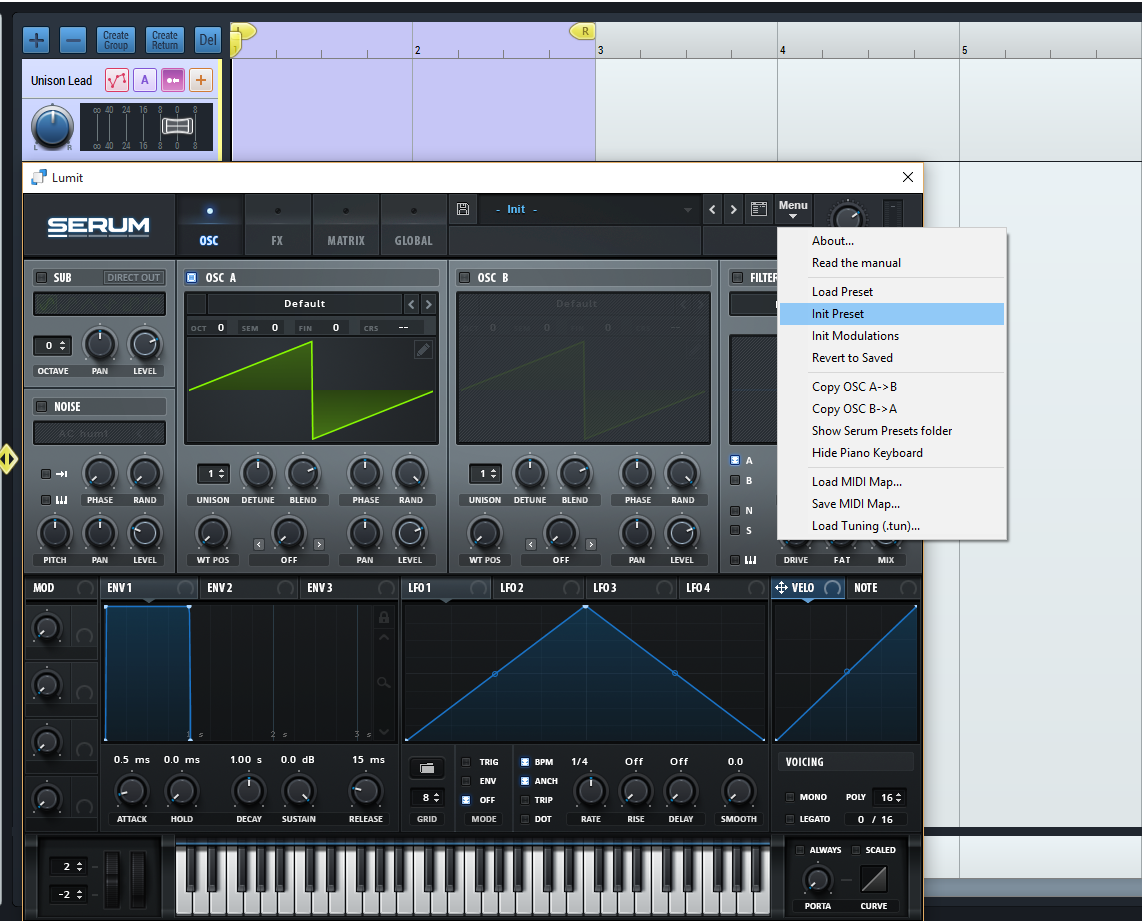 After making a melody, I think you would agree that the initial sounding preset sounds pretty flat and lifeless.

Nevertheless, in the oscillator section, you will see several parameters. Let’s start by increasing unison up to a maximum of 16 voices. Now we can hear that the sound has consequently gained some stereo width in comparison to the previous audio example. 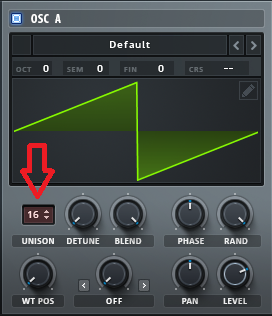 Subsequently, I will turn up the next parameter in line, which is ”detune”. Detune will slightly change the fine-tuning for every of the 16 multiplied voices and amplify the unison effect to the maximum. Also, Serum has a nice graphical representation of the voices multiplying, which you can see in the picture below. 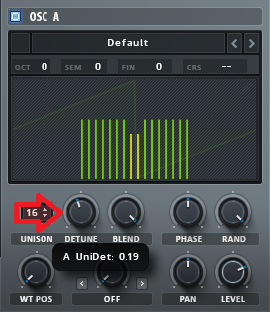 To polish the sound further, I will process it with a reverb and a bit of compression. In conclusion, you can now hear how easy it was to make a big sounding lead in just a few simple steps we went thru.