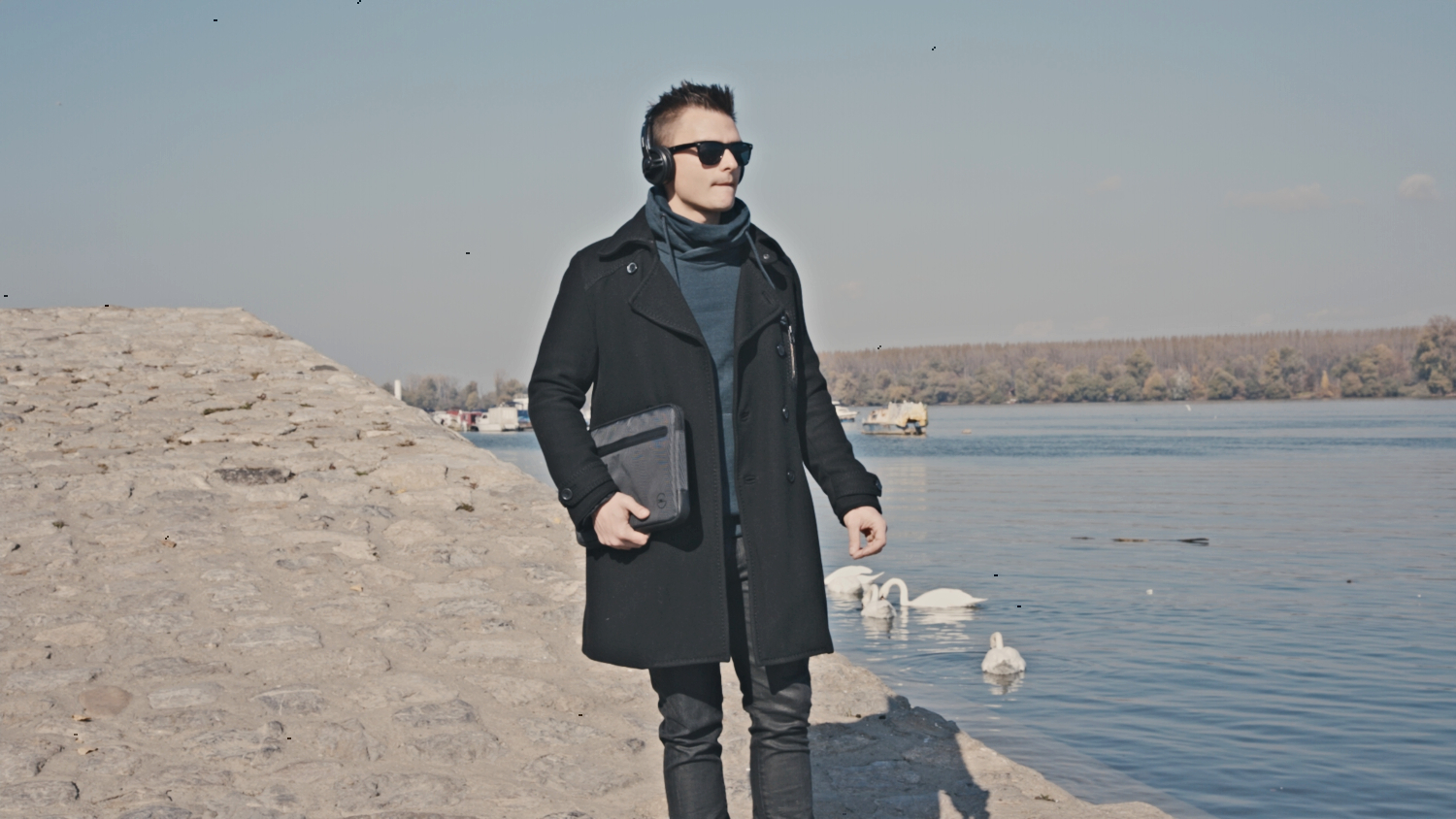 Next to compressors, gates are perhaps the second most popular type of dynamic range processor. Like a physical gate that opens and closes, an open gate processor allows passage and a closed gate processor denies passage. More specifically, content in the signal that falls below a certain threshold gets blocked, and everything above the threshold passes through. Producers call them noise gates because of their conventional use in eliminating noise from a recording. With digital technology today, most performances are captured noise-free. However, people still use gates to remove undesirable background noise and ground-loops in studios that are not optimal.

Noisy content is not the only content that gates eliminate. They are essential for mending spill (bleed). Spill is the unintended capture of outside performances during recording. For example, when recording a drummer, you’ll want to have multiple microphones picking up each drum individually. It would take a costly and tedious setup to capture each drum perfectly in isolation. Instead, engineers typically use noise gates to deny the less prominent, unwanted content passage into the recording. Gates can also eliminate the sound of singers’ headphone monitoring that sometimes spills into their mic.

Noise gates can also easily tighten percussive sounds by eliminating ringing and resonance after the impulse. This is why great hard rock and metal productions sound so punchy and tight. The drum hits and guitar chugs are, somewhat abruptly, gated.

In this first example, a drum kit part is played without noise gates. Notice the undesirable ringing and rattling in the snare and high-hats.

In this next example, the same drum kit part is played with noise gates on the snare and high-hats. Notice how they are tightened and slightly more rhythmic.

Gates only affect what you tell them to. They only consider parts of the signal that are below or fall below the threshold you determine (opposite of a compressor). Thresholds are often set very low on noise gates since the undesirable content is (usually) already pretty quiet.

While fluctuating in level, signals may cross the threshold in both directions several times over a short period of time. This causes the gate to rapidly open and close – a dramatic, distorted effect called chattering. To counteract this, many gate processors feature two thresholds: opening and closing. The additional opening threshold determines how loud the signal must rise to after it has been gated out in order for the gate to open again. This way, when a signal crosses back over the threshold, it will not sound so abruptly again. The range between the two thresholds is called hysterisis and is variable on most noise gates with two thresholds.

Attack controls how quickly the gate opens. Release controls how quickly the gate closes. As sound designers, this seems counterintuitive because attack usually comes before release, but this is how gates work. For example, at a range of -10dB and an attack/release time of 4ms, it will take 4ms for the signal rise to its natural level after the gate opens and 4ms to drop by 10dB once it closes.

Once a signal has activated the gate, hold determines how long that signal remains attenuated before the release phase starts. For example, a hold value of 5ms at a range of -10dB would mean signals that fall below the threshold will remain attenuated by 10dB for 5ms. Hold can help retain natural decay but can also add distortion if set too long.

A proper look-ahead time is the ideal solution to clicks caused by fast attack times. It tells the device to examine the input slightly before it enters. This will allow you to use shorter attack and longer release times without obstructing the signal. On an analog setup, look ahead will produce some output delay. However, you can compensate for this in advanced setups.

Just like a compressor, you can achieve a gate effect with an external key. For example, if you like the low-level content in one take but prefer the louder content in a second take, you can key the second take’s gate with the first take, such that the best of both pass through when they play simultaneously. You may want to limit the first take so that you capture its low-level content in isolation. Here is an example of the technique.

both parts together, without keyed gating

both parts together, with keyed gating