Digital signal processing is mainly based on linear time-invariant systems. The assumption of linearity and time invariance is for sure valid for a great variety of technical systems. Especially for the systems where input and output signals are bounded to a specific amplitude range. To be precise, several analog audio processing devices have nonlinearities. These are valve amplifiers, analog effect devices, analog tape recorders, loudspeakers and at the end of the chain the human hearing mechanism. Compensation and simulation of these nonlinearities need nonlinear signal processing and of course a theory of nonlinear systems.

There are different flavors to an analog distortion. The ration between low-order harmonics produced by a tube is different from that produced by a transistor. This is a significant contributor to the different sounds that the tune and solid-state equipment produce. Although technically speaking the lower the distortion, the better, harmonic distortion is an intimate part of the analog sound in general and the characteristics of the analog gear in particular. Digital systems are capable of being perfectly linear and thus might not produce harmonic distortion. Although it is technically superior, many different many find the digital sound lifeless and pale compared to the analog sound.

The reason why nonlinear mixing can occur is that the tension varies during transverse vibration. This produces longitudinal string forces of phantom-partial frequency. They appear at the soundboard bridge and are coupled to the soundboard. “Phantom partials” were found in piano tones, in the motion of a piano bridge, in the longitudinal vibrations of a monochord string, in the acoustical output of a sound board coupled to a monochord string, and in the acoustical output of a guitar. Any plucked-string or struck-string instrument having an appreciable acoustical response to longitudinal string forces could be expected to produce phantom partials. The relation in frequency between phantom partials and normal partials, which varies with inharmonicity, may play a part in differentiating the timbre of tones at the same fundamental frequency in pianos of different size and design. 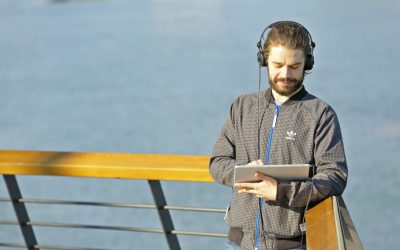 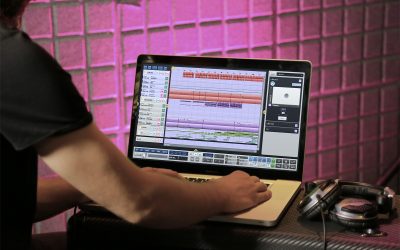