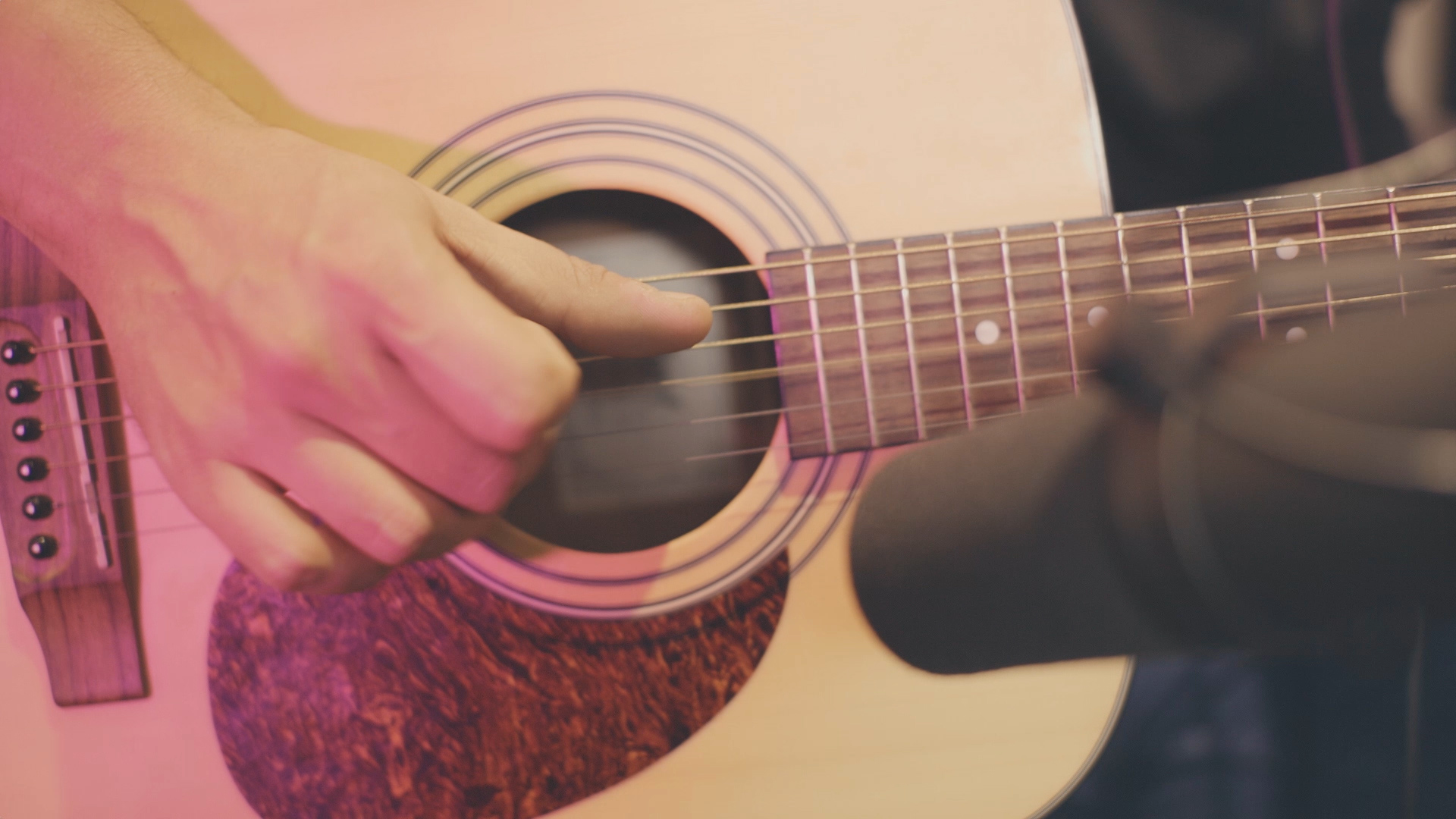 Surely you must have encountered delay and echo plug-ins and you may have wondered what the difference between the two is. If the truth is told, these two effects are ultimately the same, it’s really their origins that somewhat differ. Delay tends to be purely digital in nature and often refers to digital delay lines. Echo, on the other hand, is a term that’s been used when referring to analog tape-based delays. Furthermore, the echo builds on the simple delay by adding regeneration or feedback to the mix. An adjustable amount of the delayed sound mixes back into the signal, creating multiple echoes.

I am sure readers will agree that the echo is an audio effect that, without any doubt, offers endless possibilities in music production. You can hear it in probably every record, ranging from the past century to present-day modern music. Therefore, in the following tutorial, I will try to demonstrate an awesome effect that is achievable with a certain delay unit. In my opinion, it sounds best when applied to instruments like acoustic guitar, piano or strings. Nevertheless, it is applicable to any other instrument.

A bunch of years ago the brains behind Soundtoys (formerly Wave Mechanics) worked for a little company called Eventide New Jersey. While there, these geniuses created the now world-famous H-3000 Harmonizer®. It contained a new type of algorithm they called Reverse Shift. That new algorithm remained largely unused until a sound designer by the name of Andrew Schlesinger had a realization. Andrew found that by using the algorithm, coupled with generous feedback and delay, one could create lush “Crystal-Like” echoes and shimmering effects that sounded absolutely incredible, especially on guitar.

In the present day, Soundtoys developed a plug-in unit called Crystallizer modeled by the above-mentioned algorithm. In addition to this, they also added a bunch of new parameters. By tweaking just a few knobs you will hear that our instrument, an acoustic guitar, in this case, enters a totally different sound dimension. As you can see below, in a newly created project within the SoundBridge: DAW, I  have played an acoustic guitar sequence made by Ilya Efimov Nylon Guitar bank that can be purchased and used within Kontakt by Native Instruments. Let us hear how it sounds unaffected.

Next, I have placed the guitar chords and guitar solo track on the group track for better control. Consequently, I have placed a Crystallizer plug-in unit in this group. Upon opening the interface of the Crystallizer we can see a number of parameters. I will control and try to explain them.

I will only automate the Mix and Recycle parameters. This is because I want you to hear the effect in its full power. There is much more under the hood of this fine effect. Feel free to experiment and read the full manual here: https://www.soundtoys.com/wp-content/uploads/Crystallizer-Manual.pdf

How to Make an Effective EDM Buildup FX