RitMix is a versatile sample-based drum machine that can be used for live performances as well as studio production. It’s fully vector based and resizable by dragging on its lower right corner.

The top menu bar contains the navigation that leads through RitMix’s different views, the main settings, and a few controls.

1. The Kits button displays a section reserved for the Kit List. It contains a list of quickly accessible kits and controls to manipulate them: 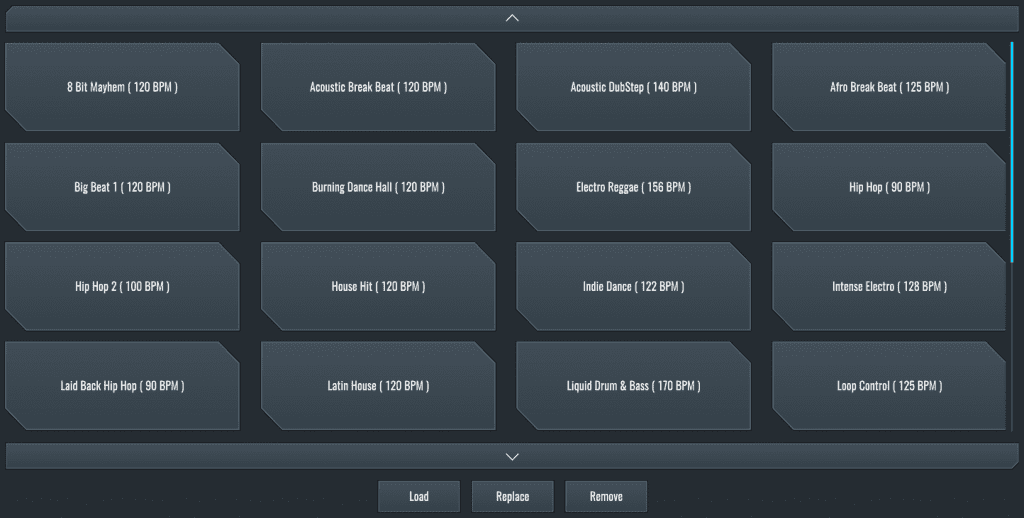 Each of the pads is an independent sampling unit with a set of accompanying controls and indicators. 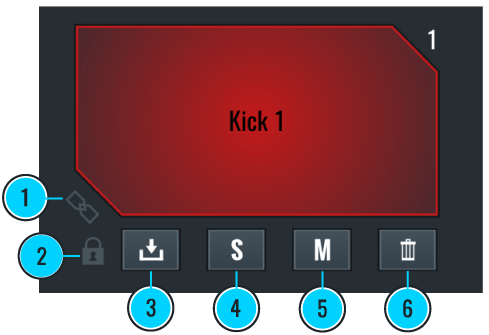 Edit view is where audio samples contained in any pad can be controlled.

The Trigger button can be used to trigger playback of the currently selected pad.

You can find basic controls over audio playback in this section. These are all pad specific. 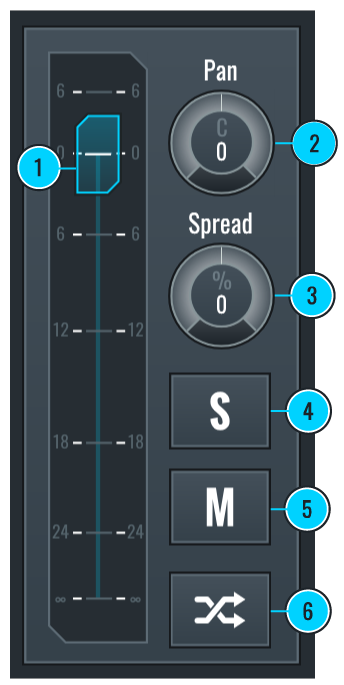 Samples section is where a pad is selected to be edited in the Edit View. 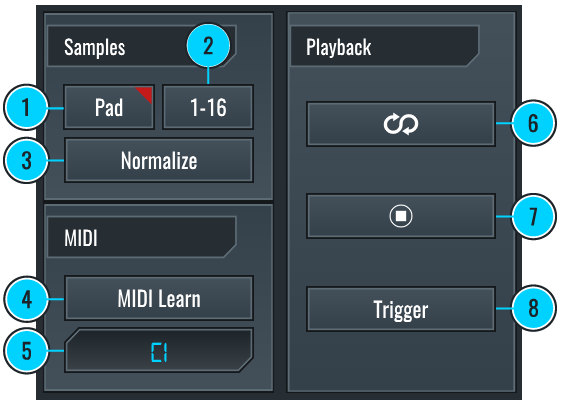 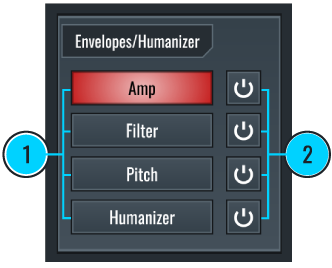 All envelopes have some common parameters. 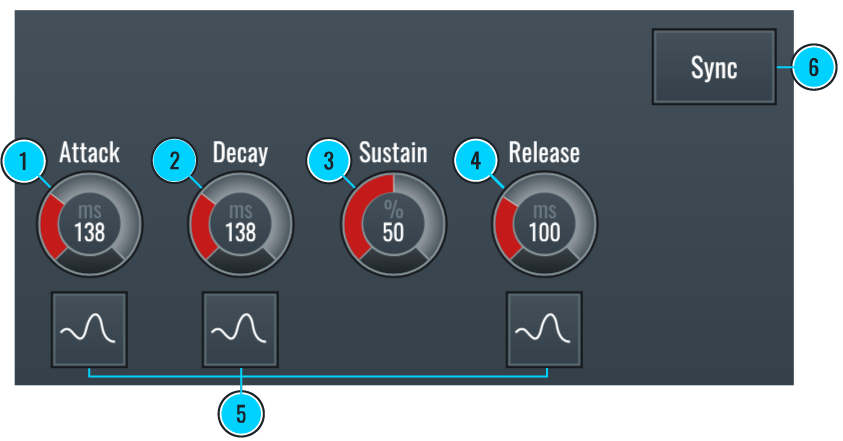 All of these parameters can be controlled by clicking and dragging the envelope points in the waveform display window.

The Amplitude envelope has an additional “Velocity > Volume” control which determines how much the velocity of MIDI notes affects the playback volume of the sample.

The EQ, or equalizer, can modify the frequency balance of the loaded sample. It has four parametric filters, each with frequency, gain and Q controls. 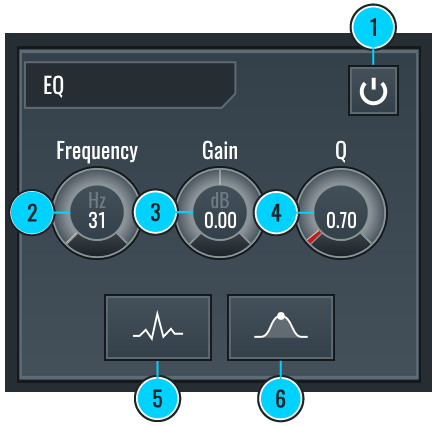 – Picture shows the Equalizer and Analyzer in the audio waveform window.

The Distortion box holds three distortion-like effects for the selected pad. It can be activated by using the on/off switch or by touching any of its parameters. 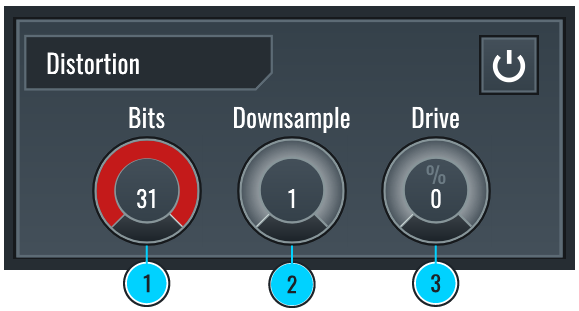 The Sends section is reserved for controls of send amount to either of two exclusive effects: delay and reverb. Parameter controls for these effects can be found in the FX section. 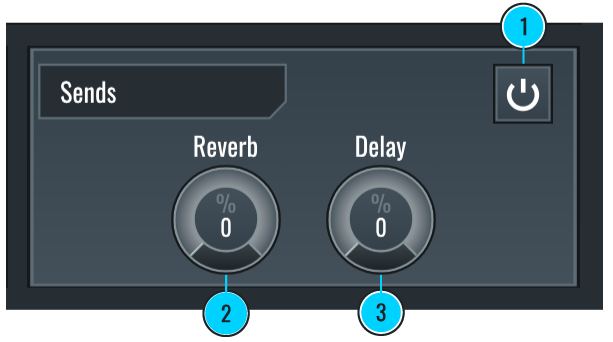 The Mixer view includes essential mixing controls for each of the current bank’s 16 samples. Additionally, this view accommodates a mini sequencer widget in the bottom.

All of these controls are the same as those in the Edit Window of each pad.

The mastering compressor is applied to all signals going through Stereo Output 1/2. It’s intended to be used as a dynamic control of RitMix’s output.

The Sequencer in RitMix is used as a standalone drum machine sequencer. It can sync to the host DAW, but can also act independently.

Each pad has four 16-step sequencers that can be linked in series, resulting in a 64-step sequencer. You can program a different length sequence and pattern for each pad.

Once a pad is selected its sequencer patterns are displayed.