The final part of the SoundBridge Widgets tutorial series is dedicated to the built-in effects of the SoundBridge: DAW. There is a fair amount of high-quality effects at your disposal, covering a wide range of signal processing tasks, from equalizing to various modulations. 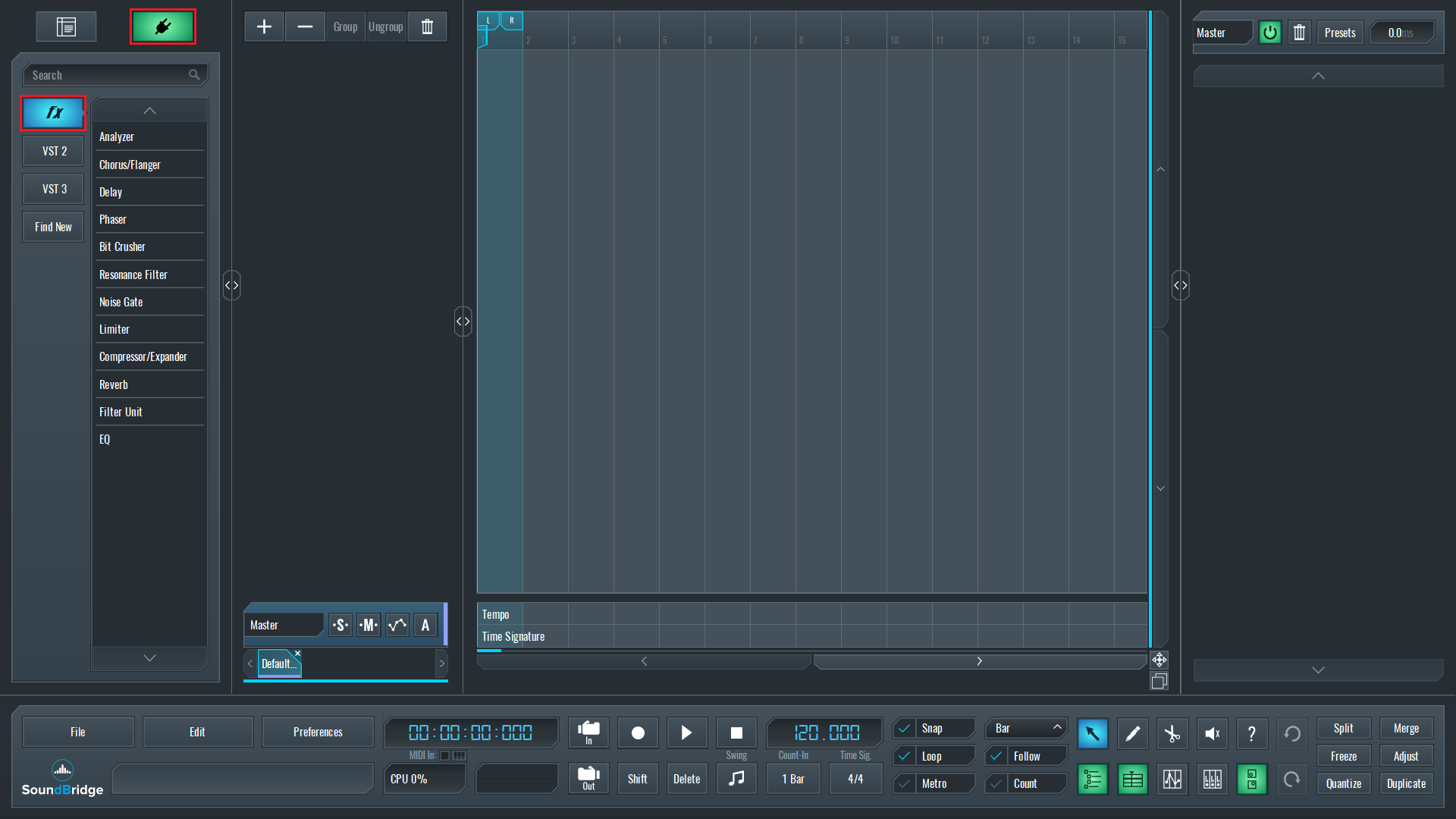 We will start with the first built-in plugin in the line which is the “Analyzer”. The “Analyzer” gives you a visual representation of the sound spectrum. In its essence, it is an FFT type of an analyzer which provides a clear and precise image of the frequency spectrum. Furthermore, on the left and right side of the “Analyzers”, the values which are vertical increased from down to up represents the value of the audio signal in Decibels (dB). Finally, at the bottom, you can see a horizontal line of values (ranging from 30Hz to 100kHz). It represents the frequency range of the sound spectrum. 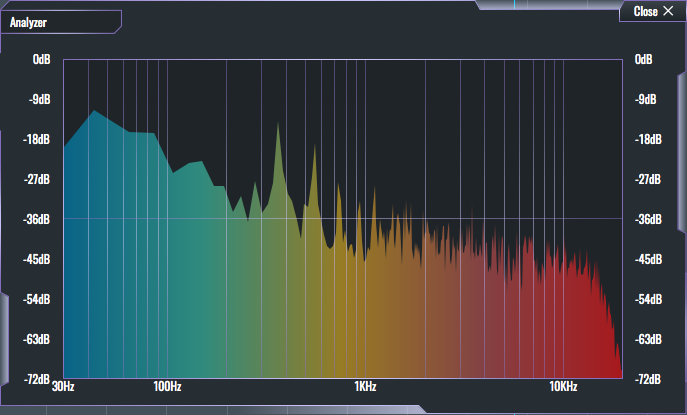 The next built-in effect in line is the “Chorus/Flanger”. It is a modulation effect available in two modes, Chorus and Flanger, as the name suggest. It possesses some parameters you can control and automate. We will cover them below: 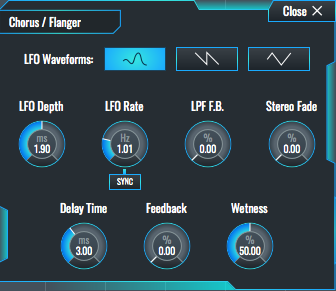 Next, we will talk about the “Delay” plugin. The delay effect is a time-based effect. Consequently, you can use it as a subtle echo effect or for pronounced blending of previous sounds with new sounds. Much like the previous effect, it possesses a couple of same parameters with the addition of the “Delay Time”. Additionally, you can sync it. 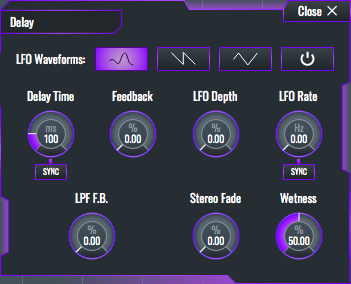 Moving forward we have the “Phaser” built-in effect. A phaser effect is a modulation effect. Use it to filter a signal by creating a series of peaks and troughs in the frequency spectrum. The position of the peaks is typically modulated. They vary over time, creating a sweeping effect. For this purpose, phasers usually include a low-frequency oscillator. As with previous built-in effects the parameters are more-less the same, so we will not go over them again. 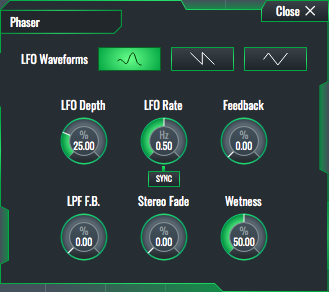 Next in the line is the “Bit Crusher” built-in effect. A Bitcrusher is a lo-fi (low fidelity) digital audio effect, which produces a distortion by the reduction of the resolution or bandwidth of digital audio data. Therefore, the resulting quantization noise may produce a “warmer” sound impression, or a harsh one, depending on the amount of reduction. What’s more, it possesses some parameters which we will cover below. 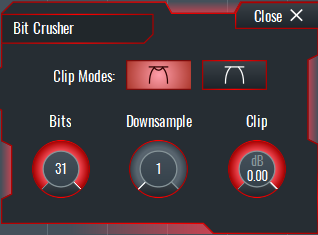 The final built-in effect of which we will talk in the first part of this tutorial is the “Resonance Filter”. The filter effect in its essence is a dynamic effect. Additionally, it is a frequency dependent amplifier circuit, working in the audio frequency range, usually from 0 Hz to beyond 20 kHz. USe filter effect is to amplify (boost), pass or attenuate (cut) some frequency ranges. Furthermore, the “Resonance filter” again possess some parameters to control which are the same as ones of the previously covered effects. There are few exceptions which we will include below. 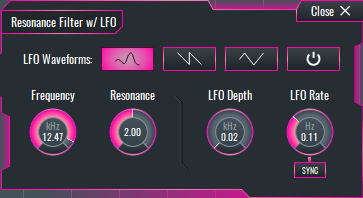