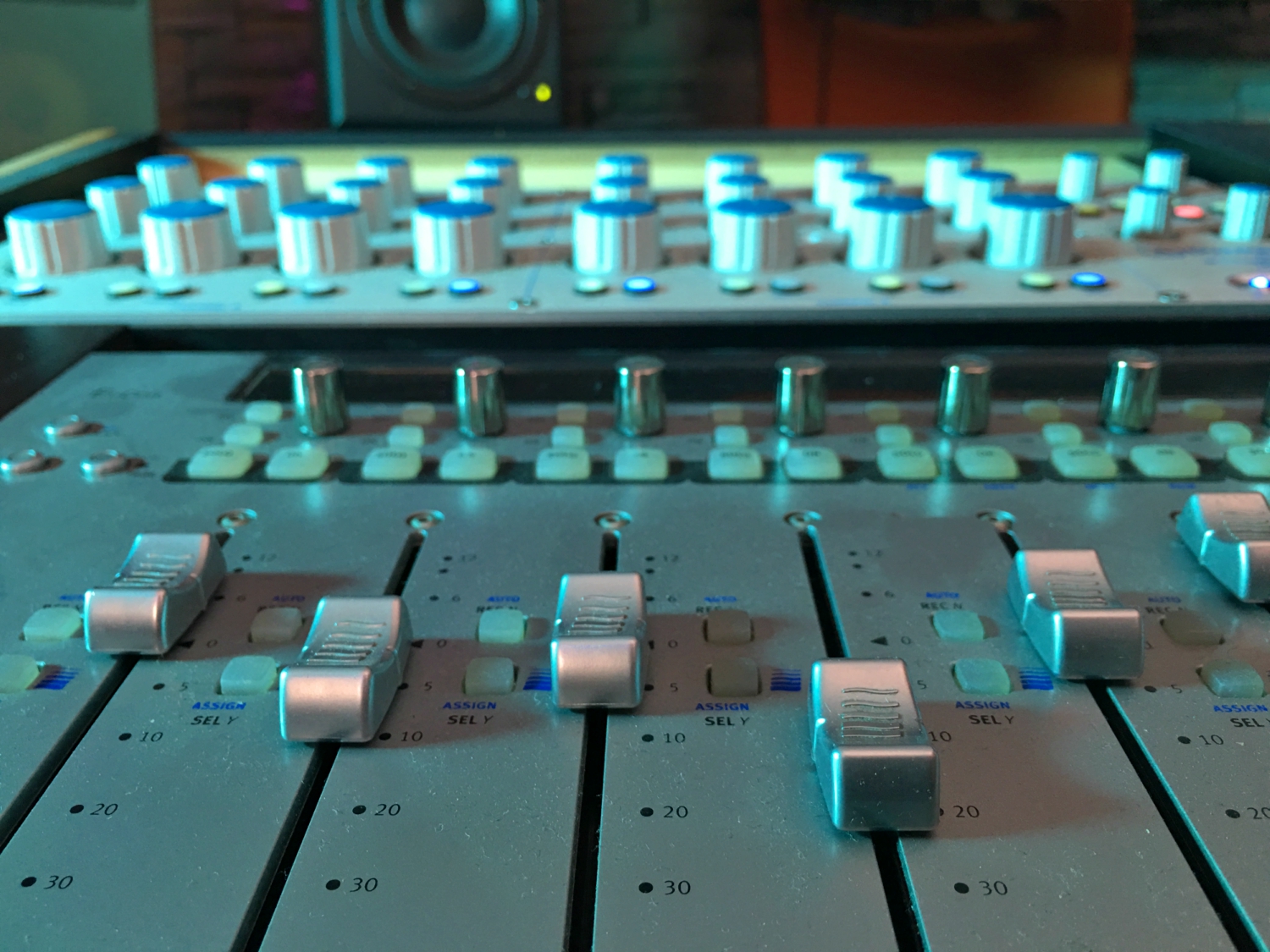 What Defines A Good Mix?

The chain of events that goes into a good mix is delicately crafted and subjective. However, some common outlines have proven to be efficient and are used today in the music industry. The stages of music production are different between recorded music and sequenced music. Stages in recorded productions require the efforts of the previous stage to be close to the final before they begin. Producers may give input at each stage, but each person has his or her focus. In sequenced music,  the producer can flip between aspects of the songwriting, arranging, recording, editing, and mixing stages throughout the creation process. They’re not forced to finalize things until it’s time to mix because, with MIDI, nothing is “printed”. The focus of this blog is on the process of mixing sequenced music; more specifically, a digital mixing process in SoundBridge.

Your overall mix is the priority.

If you spend too much time focused on how individual elements sound in isolation, you are not addressing that the product is – in fact – the overall mix. The temptation to focus on the element that is changing is strong, but it is essential to take a step back from it and observe the effect of its change on the whole.

For example, in general, compressors on individual instruments should be adjusted against the overall mix. Tdynamic performance with a lot of level changes might sound great in isolation, but masked and unclear when in context. Another example: the typical high-passed vocal treatment in today’s mixes can sound unnatural and nasally out of context but, in its right place, sounds fine.

This tip is backed by how our brain processes music. We have the ability to separate elements of a combination of sounds – so, treating a single element against other elements is just as effective as treating it in isolation and has a higher probability of sounding good in the final product.

But where do I start!?

1) Get some documentation and notes from the producer (if it’s you – make some notes yourself) and examine them. Have a written list of things you want to fix… maybe something like.

2) If you’re not familiar with the song, listen to it and all its parts individually. Know the music like the back of your hand.

3) Get a rough mix and/or make one yourself. This is your noncommittal chance to hear the song begin to transform into what it’s supposed to sound like. However, references are best used with some degree of detachment. In other words, they don’t have to make sense or be technically correct – just don’t get accustomed to these ambiguities.

Any task that will affect the way something sounds is a creative task. They require a lot of concentration. It is important to not let the technical tasks above interfere with and distract you from this flow of intuition. It is best to do the technical tasks first. Creative mixing tasks include dynamic processing, equalization, embellishment, modulation, (just about everything that isn’t technical).

In what order do I mix instruments?

Serial Approach – Start with a couple tracks, when you’re happy with that mix – add another – and another – etc…

Order of Importance – Mix tracks in order of significance. This seems self-evident, but keep in mind, every song highlights a unique combination of parts. For instance, the beat is really important in hip-hop but not as important in rock or jazz. The advantage of this approach is; the more important instruments get the most room to grow.

Parallel Approach – Bring all faders up and set a rough balance before tweaking parts individually until you’ve fine-tuned the overall sound. The advantage here is that nothing is manipulated in isolation. The drawback is that it becomes difficult to focus when many tracks are involved. This technique is best used when there are less than eight tracks in the mix.

In what order do I mix sections?

Mixing engineers usually work separately on the various sections of a song because each section is likely to merit a different mix. The question remains…. where do we start? There are two main methods.

1) Chronologically – Start from the first section and go to the end, linearly.

2) Order of Importance – Mix the most important section first (typically the climax or chorus) and move to the other sections later.

There is no justification for attempting to perfect everything before the late stages. Mixing is a correlative process. Meaning, you will always have to re-touch decisions you made earlier when adding something new. There needs to be constant accommodation and balance. This is why so many engineers have adopted the coarse-to-fine approach. This approach means the engineer starts with coarse (drastic, obvious) changes as to not waste time (because he/she is going to have to re-touch the setting again and again), and later backs off with more specific and subtle settings. From the pan position to modulation parameters, the coarse-to-fine approach is a virtue.

The Inability to Evaluate or Specify What is Wrong: Sometimes we know something is wrong, but cannot zone in on what it is.

Vicious Circular Reassessment: We tend to remember and focus on the recent changes we’ve made. This hypersensitivity can make us neglect issues that arose sometime earlier. When we eventually notice them, it’s too late to change them without causing a new imbalance.

How to Make an Effective EDM Buildup FX

Control Your Drum Roll Build Ups in a Different Way