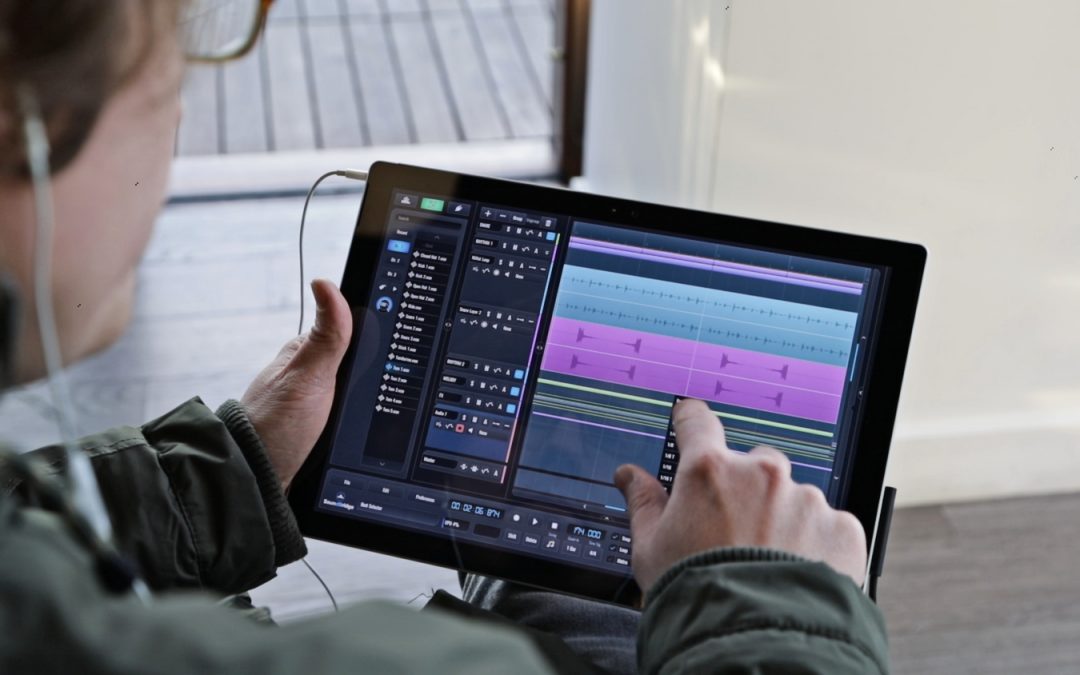 The Key Aspects Which Make a Great Mix

One important thing to keep in mind about music is that it’s quite subjective. If you make music for an audience, remember that others will likely have a different perception than you. They might pick up different aspects of a track from the ones you wanted to shine a light on. Don’t be too critical of yourself. Some people will like your music, while others will not. Having said that, when we speak about the quality of sound, certain principles exist to differentiate an average mix from a really good one.

In this article, we will cover four vital aspects of a great mix.

Separation of the elements in the mix

Think of the mix as a frequency soundscape where all the elements have their place and sound harmonious between each other. Great mixes always blend elements in such a way that each of them has its own place in the frequency spectrum – they don’t clash with each other.

Here are a few simple tips to achieve separation in the mix:

Get rid of frequencies that don’t matter. This requires listening to the broader picture, not just individual elements. For instance, cutting certain kick drum frequencies will make more room for your bass line to stick out. EQ is one of the most useful tools at your disposal.

Automate. You might need to cut or boost some frequencies only in specific moments, so automate those cuts and boosts. Likewise, some instruments should stay in the background or come to the forefront at different points, so automate their volume to follow that. This is actually valid not only for EQ and volume but also for complex processes such as saturation, chorus, voice doubling, etc.

With automation, you can achieve much-needed dynamics, movement, and separation of the elements in the mix.

Positioning of the elements in the mix

Elements of a great mix occupy a defined space in the stereo field. Using basic mixing techniques like panning is standard procedure. However, wideners and stereo imagers are also used to position elements. Think about where and how wide you want each element to be. For instance, the kick drum often sits better when it’s fairly narrow and centered. On the other hand, an acoustic guitar almost always benefits from more width and panning.

Saturation is a go-to tool if you want to make something sound more present and rich. It’s used to make any element of the mix dominate more of the frequency soundscape, which subjectively makes it better sounding. Great mixes cleverly use saturation to bring life to specific elements in the mix. It’s often also used as a process in the master bus, to give a mix that extra push and hype-up the whole thing.

Feel free to reduce the saturation level of particular elements in parts of the arrangement where it is not needed. Again, automation is your friend.

Great mixes set themselves apart. They often don’t go unnoticed. You’ve probably found yourself listening to elements, instruments, or whole mixes that instantly catch your attention. They have that thing that makes them sound different, new, and exciting.

Experimentation is the only guide in such a case. Follow your gut, test things out, and approach the mixing process creatively.