Massive by Native Instruments is a popular soft synth on the market. A lot of dubstep producers use it to make killer sounding drops. It is used frequently but it’s step sequencer is one thing that is under-utilized.

In this tutorial, I will take you through the step-by-step creation of a killer sounding intro using the built-in step sequencer within NI Massive. Of course, we will use SoundBridge as our primary DAW.

Getting the right tone 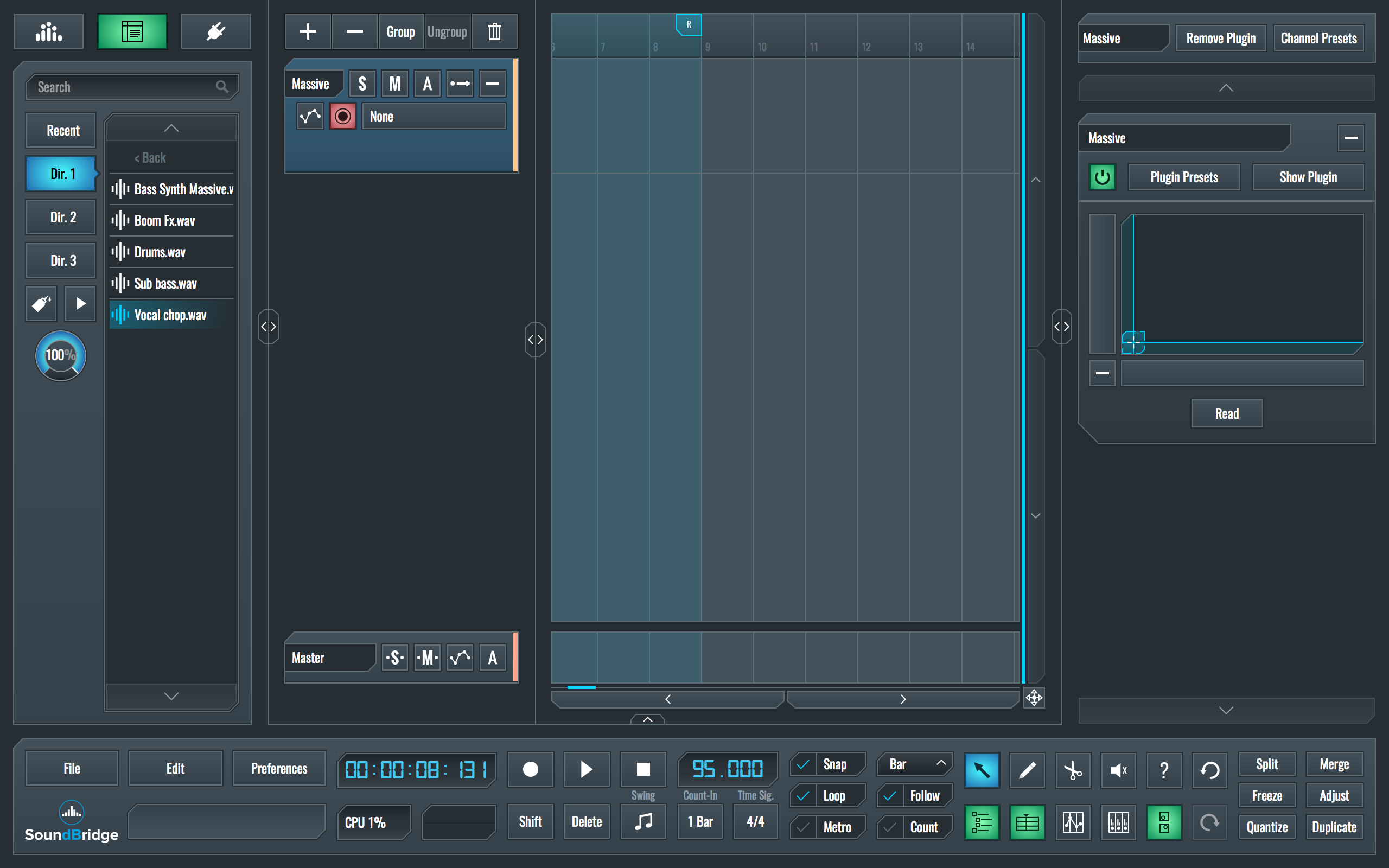 PS: Since we are using the step sequencer, set the tempo to 95 and program one long note ‘A0’.

PS: Only activate the modules given below; all other modules should be deactivated 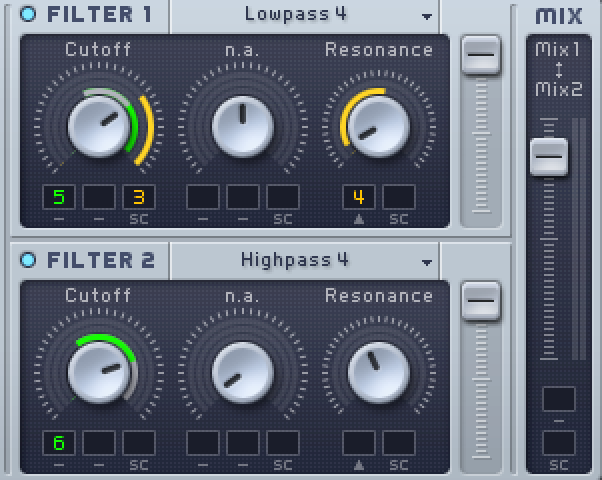 Set the knobs and mix as shown in the picture above. 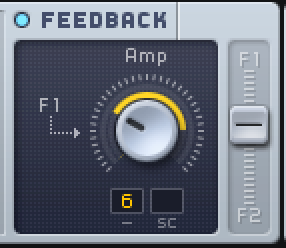 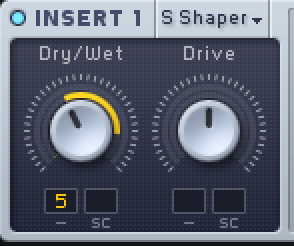 The programmed note ‘A0’ should sound something like this:

Now if we add a strong beat, then the intro sounds like this: 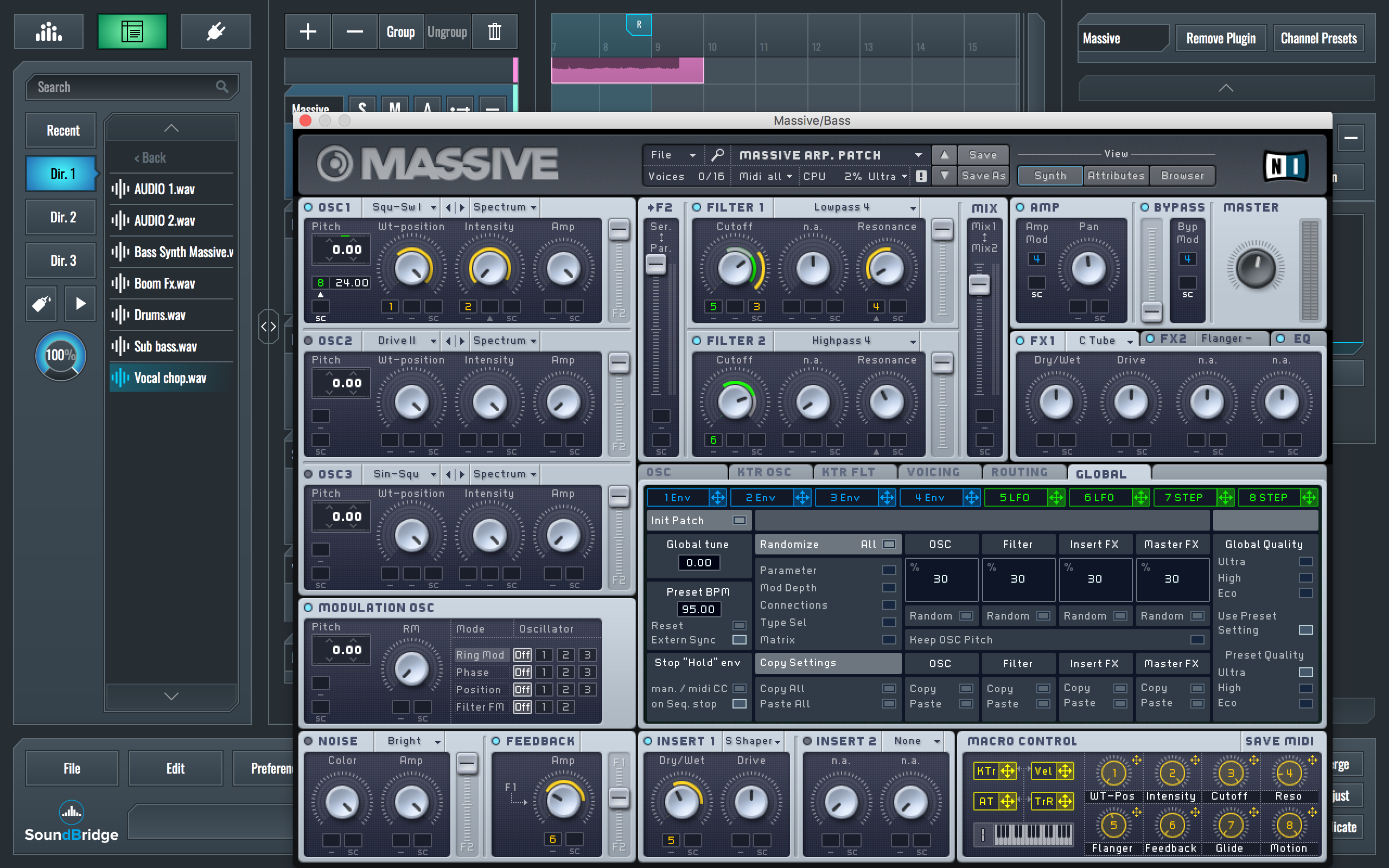