What is a VCA?

A VCA is a processor that can alter the amplitude of a signal proportional to the control voltage applied to its amplitude modulation control input. In simple words it is just an amplifier whose output you can control with a control signal.

A voltage-controlled amplifier (VCA) has two kinds of inputs:

This is the input where a bipolar signal comes in. Subsequently, it is the main signal and all the alterations are made to this signal.

Usually a Uni-polar positive signal comes in through this input, which makes alteration to the bipolar signal coming from the signal input.

How does it work?

A VCA is an amplifier, which usually accepts bipolar signal at its carrier or signal input and a uni-polar positive signal at its modulator or control input. Furthermore, the output signal is the instantaneous product of both of these signals. It is the multiplication of both the amplitudes at each instant in time.

A lot of VCA’s have gain knobs, available for setting to different values. A carrier signal can only pass through a VCA if either a positive bias is provided or a positive signal comes in through the control input. So when it is biased to 0 and no modulator signal comes in then no signal will be present at the output. It is for this reason usually a uni-polar positive signal is provided to the control input. In addition, if the sound needs to collapse frequently for certain effects, a bipolar signal is also sent.

Tremolo is a smooth and slow repeating change in loudness. VCA is very good in achieving this effect.

While the VCA is biased to a positive value, put an audio signal through the signal input. Now pass a low frequency bipolar signal like a sine wave through the control input. The resulting signal will have slow repeating changes in loudness and that will be your tremolo effect.

When we hit a note on guitar, there is an attack and then a slow decay. Same kind of effect can be achieved on electronic instruments like synthesizers to make them sound more real and give emotion. The name of this process is envelope shaping.

Basically an audio signal is passed through the signal input of the VCA. At the same time the Control input gets the signal from the envelope generator. The resulting sound has a volume envelope.

If the frequency of the modulator is kept low then it only produces periodic volume changes to the audio signal. This is called the tremolo effect. If the frequency of the modulator goes into the audible range a strange thing happens. The modulation becomes so fast that the shape of the original audio signal changes which results in a totally different sound with a different pitch. VCA is pretty good in achieving amplitude modulation. 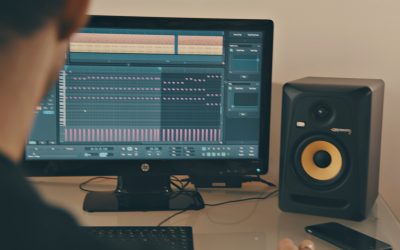 How to Use Inversions and Voicings to Make Interesting Chord Progressions 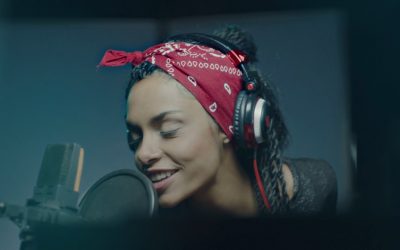 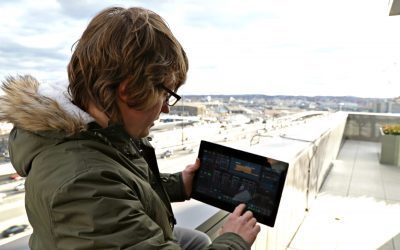