Most Dubstep is characterized by wobbly, unstable bass timbres. The technique was made popular with the birth of subtractive synthesizers. However, it has evolved into something way more exotic. There are a number of ways to impose this sort of change. In particular, the basic idea is to modulate (modify a destination with a source like an LFO or an envelope) or automate (play or draw changes) a certain parameter of the sound. Therefore in this tutorial, I will walk you through several methods of wobbling. Each can be implemented using automation, modulation, or both.

Sometimes all you need to change is the level of a sound to make it wobble. This method is ideal because the bass will not interfere with other instruments in the arrangement. It won’t add any content to the output of the bass. For example, I modulated the amplitude of a complex wave in Serum and automated the rate of modulation. 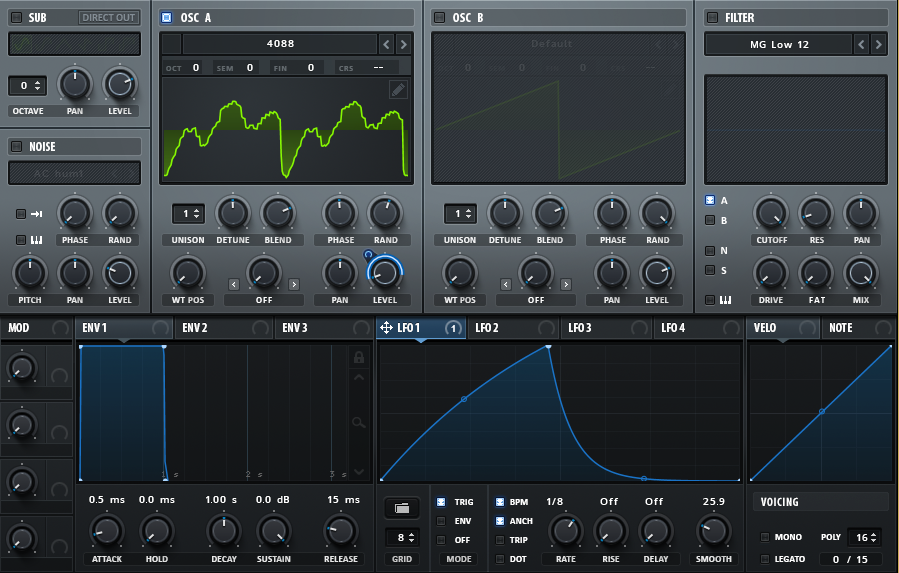 Generally speaking, this is perhaps the most common and timeless method of creating wobbly timbres. Since the birth of subtractive synthesizers like the ARP 2600, sound designers have been using resonant filter cutoffs to make sounds move. Therefore, you can control the filter with an envelope, a modulator, or control voltage. In my examples below, I modified a resonant cutoff on a filter in Omnisphere. Sawtooth waves are ideal for this method because they contain every harmonic. (See Blog: Why Waveforms?) 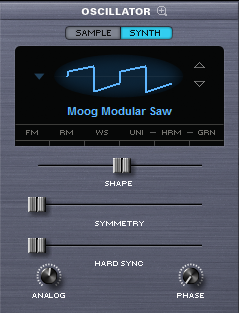 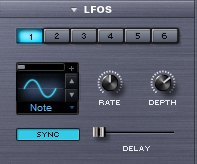 Similarly, modifying the presence of sidebands (FM depth/index) can produce a very interesting sort of movement. Unlike my last two methods, there is nothing (other than maybe velocity) controlling amplitude or cutoff.  As you can see, I used FM8 to create this type of motion.

Pursuing this further, some wavetable and hybrid synths like Massive feature wavetable position parameters. Specifically, modifying this on simple sounds like a triangle wave or a square wave can produce wobbly phasing effects, especially if the waveform is a hybrid. As a result, my examples below feature these position changes on two sine-square oscillators. 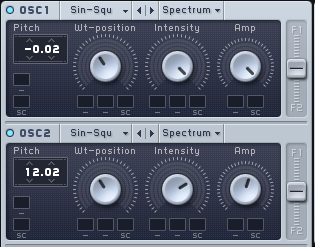 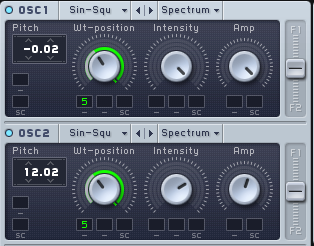