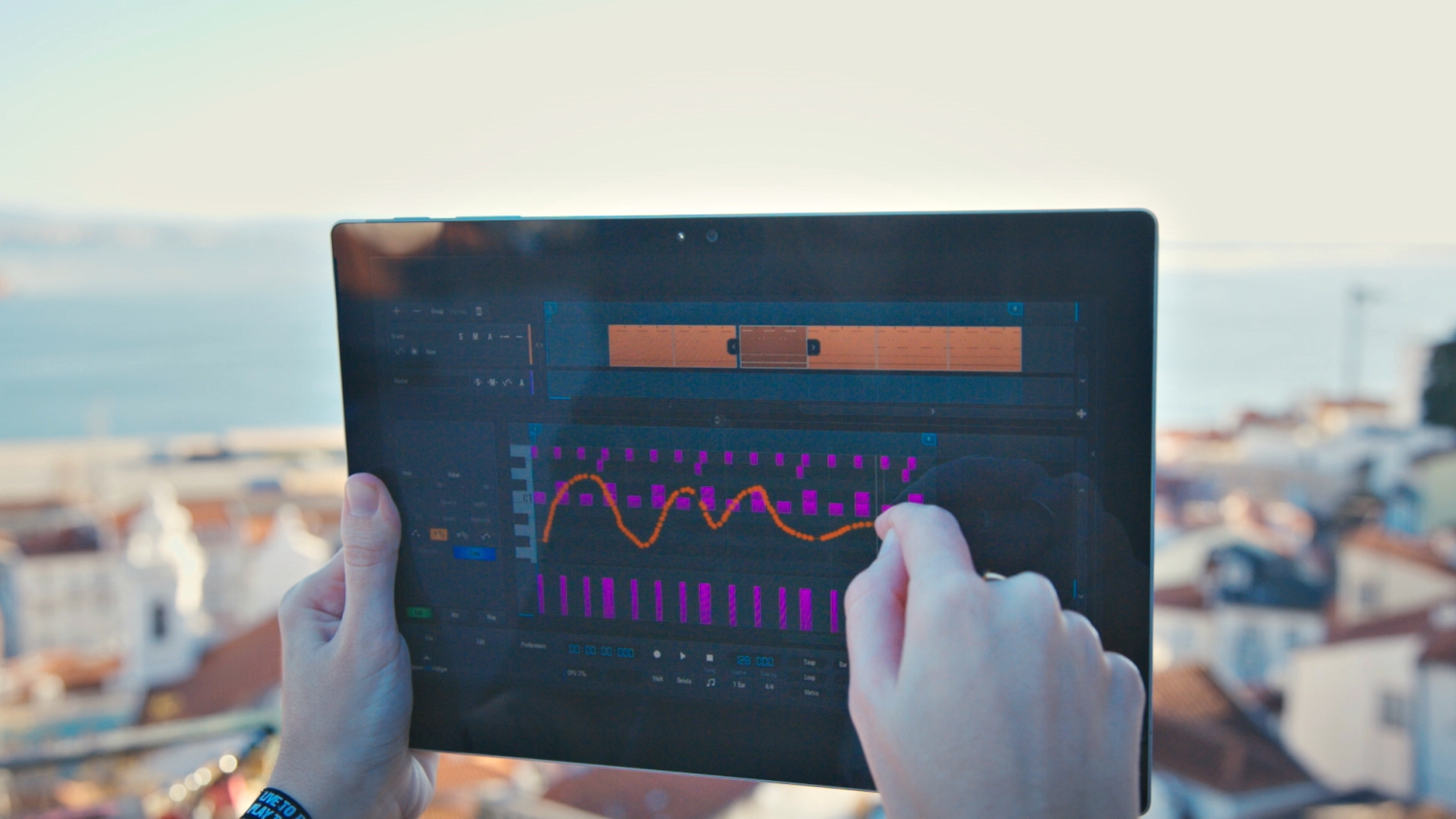 It is a fact that the majority of popular western music is diatonic. Therefore, it was composed using a fixed bank of available pitches that belong to one major or minor key signature. This system, however, is limiting.

In fact, thought-provoking and interesting harmonies are created by “borrowing” chords that are not diatonic to the key of the song but rather, to a parallel key. Furthermore, they are called modal interchange chords and are evident in baroque, classical, and jazz music as well as in modern compositions from artists like Radiohead, Muse, Moby, Deadmau5 and Thelonious Monk. In addition, incorporating modal interchange chords will expand the “color pallet” of your music and the range of emotions you can evoke.

But you can use more than just these 7 chords…..

Additionally, the parallel minor of F major is F minor. This means the two key signatures share a tonal center or “do”. But, the 3rd, 6th, and 7th degrees in F natural minor are a half-step lower than in F major.

Also, the diatonic triads upon the scale degrees of F natural minor are as follows….

As can be seen below, I have isolated the triads from F natural minor that are most commonly interchanged for diatonic triads in F major, with their respected roman numeral analysis**.

In addition, you can also use “7th chords” from parallel keys. Some modal interchange chords are more effective as “7th chords” than as triads, such as “♭II maj7”.

Below are some more exotic modal interchange chords from the modes.

*** In contemporary harmony, a flat or a sharp is placed in front of a roman numeral to indicate that its root note has been raised or lowered in reference to the major scale degrees.